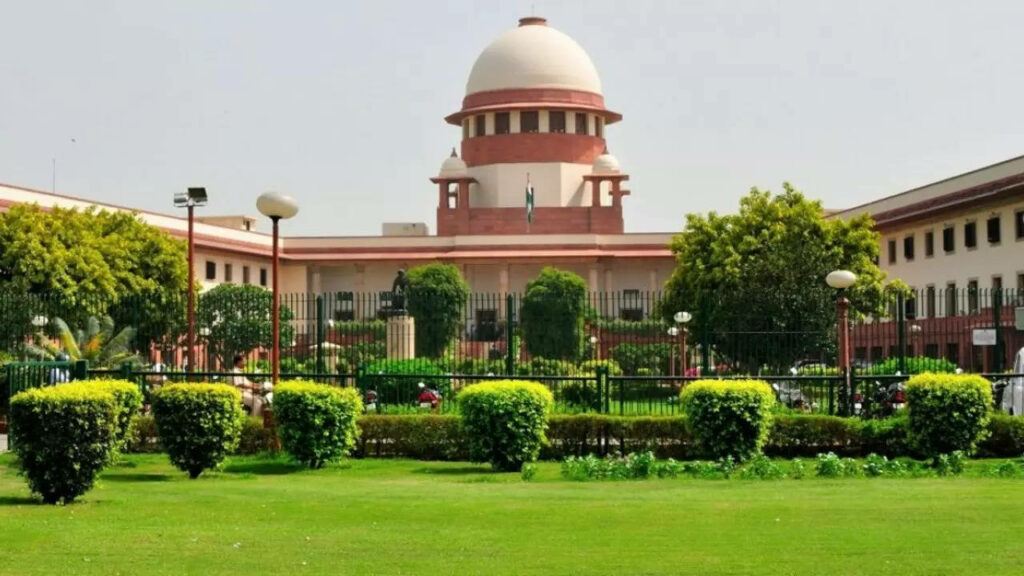 The Supreme Court has adjourned the hearing of a BCCI plea seeking an extension of the tenures of Sourav Ganguly and Jay Shah as the body’s president and secretary, respectively, to July 21.

The BCCI had filed an application to amend a rule in its constitution in regards to the tenures of the office bearers, which states that the board administrators will require to go through a three-year ‘cooling-off period’ after serving for six straight years in the Indian cricket board or any state association.

This implies that the current president Ganguly, who had taken over in the role in October 2019, and secretary Shah will have to step aside for a mandatory three-year cooling-off period in September when the next Annual General Meeting is scheduled.

The duo and joint secretary Jayesh George have already served six years as office-bearers – in state associations and cricket board combined – and as per the regulations, will have to vacate the post for a mandatory lay-off.

The BCCI however, had filed an application, seeking an amendment to the cooling-off clause in December 2019, and the SC was supposed to hear the matter in July 2020, via video conferencing, before a Bench comprising then Chief Justice of India Justice SA Bobde and Justice L Nageswara Rao.

As per the BCCI constitutional norms, “An office-bearer who has held any post for two consecutive terms either in a state association or in the BCCI (or a combination of both) shall not be eligible to contest any further election without completing a cooling-off period of three years.”

The last hearing on the matter had occurred in April 2021, and the matter was set to reopen on July 19, before the Supreme Court adjourned the plea by a day. The matter would now be taken up for hearing by a three-judge Bench comprising CJI NV Ramana and Justices Krishna Murari and Hima Kohli, with both Justice Bobde and Justice Nageswara Rao having been retired.

Ganguly had been appointed the Cricket Association of Bengal joint secretary in 2014 and its president a year later. As per the current regulations, his six-year term as an active office-bearer ended in 2020, with him serving as the BCCI president in the period and at present. Shah had entered the Gujarat Cricket Association core committee in 2013 and moved to the BCCI in 2019, while George’s six-year term ended in August 2020.

BCCI’s proposed amendments, which primarily included the watering down of the clauses about the cooling-off period, had received verbal consent from all 38 members at the cricket board’s 88th AGM. Another application was filed five months later, but the COVID-19 outbreak meant that the normal court proceedings were disrupted.

The state associations will be keenly observing the Supreme Court proceedings on the matter, with a number of the respective office-bearers having completed their six-year terms. Should the plea be rejected, BCCI’s functioning is likely to be broken with discontinuity creeping in, and that could be a worrying sign with India set to host the Cricket World Cup next year.

A host of topics, including that of preparing the ground for the next year’s home season media rights would be discussed in the Apex Council Meeting on Thursday. The increase in pension of former cricketers, as announced last month, will also be ratified.

The majority of the Apex Council meetings have been held virtually over the past two years due to COVID-19. However, all members are likely to meet in person at the BCCI headquarters in Mumbai this time around.