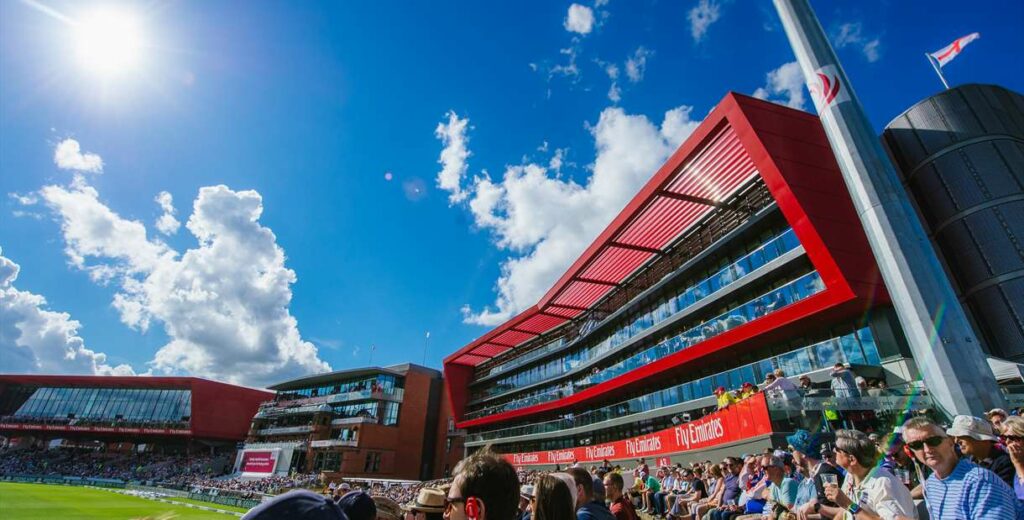 After having signed Washington Sundar for the upcoming season, English county side Lancashire are looking to accelerate the links with India and are hoping to invite an Indian Premier League franchise to come and play a match at Old Trafford.

The 22-year-old Indian all-rounder is set to play two County Championship matches for Lancashire followed by an entirety of the Royal London Cup. He has been recovering from an injury and – if fit – could play against Northamptonshire from July 19.

Lancashire chief executive Daniel Gidney said Sundar has a bright future and they are excited to have him at the club. He stated that the club’s performance director Mark Chilton has developed a good relationship with India head coach Rahul Dravid, while Gidney himself has talked to BCCI president Sourav Ganguly.

“The links have long been there, it’s just that we are trying to accelerate them now. We’d love to get an IPL team over here to play a game at Emirates Old Trafford. That would be absolutely amazing and a huge thing for the club and our fans,”

Gidney was quoted as saying by ESPNcricnfo.

Lancashire have had a long list of Indian players representing the club, with Ganguly, Farokh Engineer, VVS Laxman, and Harmanpreet Kaur, the superstar of the women’s game.

Gidney added that the club have also tried to attract Indian viewers with live streaming on JioTV and FanCode platforms.

“We are streaming all our games live on the Jio and FanCode Platforms in India. I think we are the only county to be doing that. Forty percent of our YouTube views are from India, so we are on a journey of engagement with our Indian audience,”

Lancashire have Dubai as their main base for pre-season tours over the last decade, but that could change. They had a week-long training camp at Reliance Park in Mumbai in February 2020 and Gidney stated that Lancashire are looking to do more pre-season tours to India in the near future.