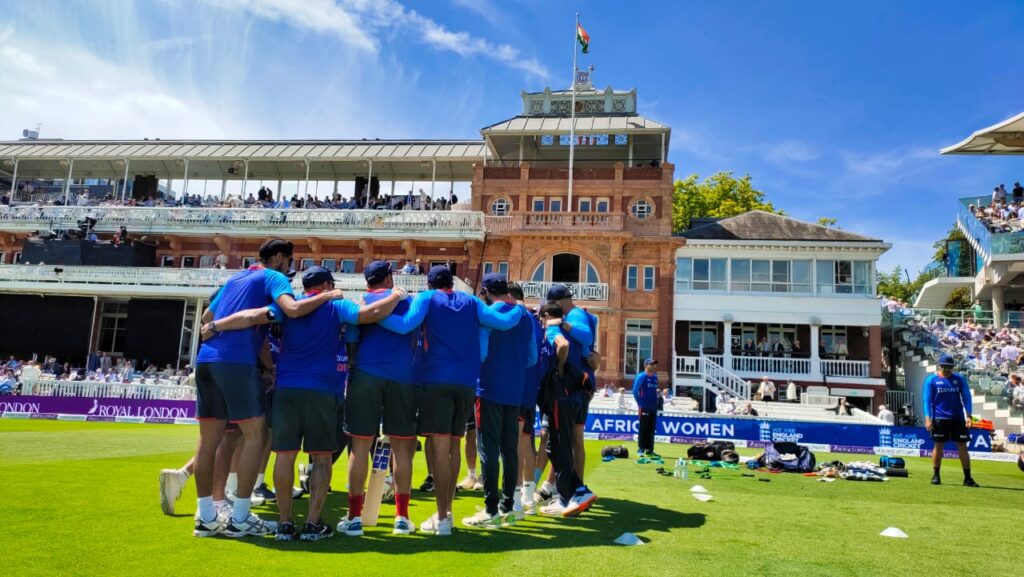 The high-stakes Border-Gavaskar Trophy between India and Australia is set to become a five-Test affair going forward, as was confirmed by the ICC Future Tours Programme between May 2023 and April 2027. The last time the two giants of world cricket locked horns in a five-match Test series was back in 1991/92, when the Aussies delivered a resounding thrashing to the Indian side, winning the series comfortably by a 4-0 margin.

However, the Indian team have been much more successful in recent times, winning the 2018 edition of the coveted series, as they became the first Asian team to win a Test series Down Under. The Indians returned to Australia in late 2020, and despite having a largely depleted squad, managed to pull a rabbit out of the hat, defying all odds to retain the Border-Gavaskar Trophy with a stunning series win.

Interestingly, there were calls from across the cricketing fraternity before both iterations to make the series a five-game encounter. That has now become a reality as the BCCI and Cricket Australia have agreed to two such series for the 2023-2027 cycle.

As per the latest draft of the 2023-27 FTP, India will travel to Australia for the first five-match Test series in December 2024, while the Aussies will arrive in India for the return series in the early part of 2027. Both series will be part of the World Test Championship, with the 2024/25 edition being a part of the 2023/25 cycle, and the Indian edition will form a part of the two teams’ 2025/27 World Test Championship campaign.

India play 38 Tests across the four-year cycle, while Australia and England play 41 and 42 in the same period. Only New Zealand and Bangladesh will play fewer Tests than India in this stipulated period. India also have the solitary three-Test series against New Zealand in 2024. All their other Test match commitments, barring the Australia and England series, are majorly two-game affairs.

Their rivals, on the other hand, are set to play several three-game series, with England set to take on New Zealand, Pakistan, West Indies, and South Africa in six Test match series between 2023 and 2027. Meanwhile, Australia will play Pakistan, South Africa, New Zealand, and the Windies in the same timeline.

With the ICC doing away with the ODI Super League for ODI World Cup qualification from 2023 onwards, boards see upside in playing tri-series once again. As a result, three ODI tri-series, two in 2025 and one in 2026, have made their way into the ICC cricket itinerary.

The economic lure of T20s has resulted in a huge increase in T20I series, with the five-game series being particularly popular. A stunning 15 five-match T20I series have been scheduled between 2023 and 2027, with nine of them involving India. However, the opponents of the 2007 World T20 champions are not yet fully known, with some of the series yet to be finalised.