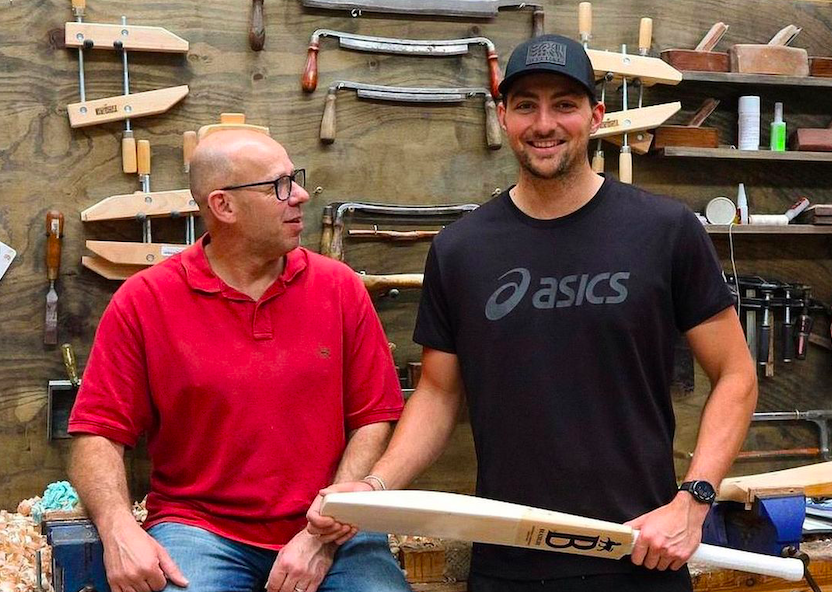 All-rounder Tim David expressed his excitement over the idea of him playing for the Australian national team at the T20 World Cup 2022, which is just three months away from its start.

The right-hander has been one of the standout performers in T20 cricket over the last few years, with his stints at the various Global T20 Leagues and a highly successful international career for Singapore.

He was one of Mumbai Indians’ star performers in the team’s otherwise disappointing IPL 2022 campaign, following which Australia white-ball captain Aaron Finch hinted that the 26-year-old could not be far away from playing for the defending T20 World Cup champions.

David, who has represented the Perth Scorchers and Hobart Hurricanes in the Big Bash League, expressed his keenness on the prospect.

“They won the World Cup six months ago and that team hasn’t changed since then. Those guys have been playing for Australia for a long time. If I had the opportunity to be a part of it, I’d be thrilled and really excited,”

he was quoted as saying by BT Sport.

“I’m not really thinking about it too much, to be honest. Playing well in T20 leagues fills me with a lot of confidence, but international cricket is a different beast so we’ll see what happens if I get that opportunity. It’s just another challenge. I just want to keep trying to improve and have fun.”

David will next be in action in the all Roses T20 Blast 2022 semi-final clash between Lancashire and Yorkshire at Edgbaston on July 16, wherein the White Roses have opted to bat.