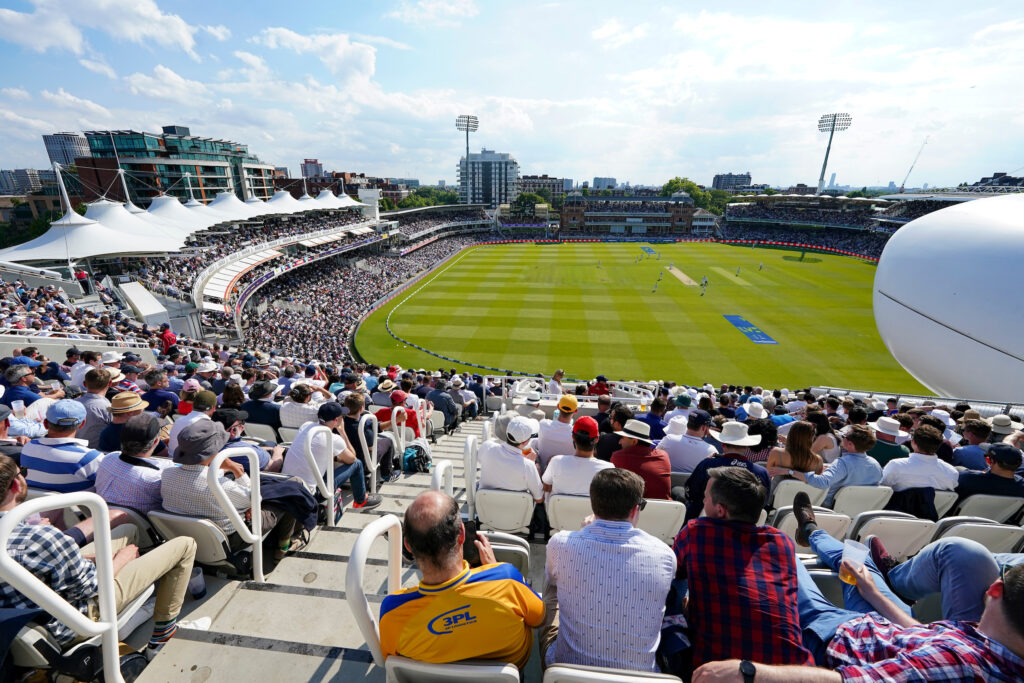 England may be the world champions but India have dominated them in limited overs cricket over the last few years. India annihilated the hosts in the first ODI on Tuesday by 10 wickets to go 1-0 up in the series. The second match will take place on Thursday at Lord’s in London.

England had no answer to one of the best spells in ODI cricket by Jasprit Bumrah in the first game. Arguably India’s greatest bowler claimed his career-best figures of 6 for 19 while Mohammed Shami picked 3 for 31 as they dismantled England for just 110.

The hosts, playing their first match with all of Joe Root, Ben Stokes and Jos Buttler since the last world cup, struggled in difficult batting conditions. Four of their top six batters were dismissed without scoring a run Buttler tried to offer some resistance with his 30 off 32 but fell for extra bounce on Shami’s bumper.

Chasing a modest target, India were watchful in the first four overs but then started scoring swiftly. Rohit Sharma, in particular, looked at his best in his sublime knock of 58-ball 76*, which included seven fours and five sixes. The opening pair put on an unbroken stand and knocked off the target in just 18.4 overs.

Buttler hasn’t had a great time so far in his reign as the new England skipper but would be eager to get a move on. The hosts would be desperate to put the disappointment behind them and level the series at Lord’s.

Jasprit Bumrah is the best bowler in world cricket across formats, possessing all the skill set required to dominate the batters. The right arm fast bowler exploited the conditions well in the first ODI to snare 6 for 19. The 28yr old has picked 119 wickets in 71 matches at an average of 24.30, including two five-fors and five four-fors.

Rohit Sharma is amongst the best batters in the fifty-over format. He has a stellar record, having scored 7392 runs as an opener at an average of 57 while striking at 92. Rohit has registered 27 hundreds and 33 fifties at the top of the order. He’s coming off a terrific knock of unbeaten 76 off 58. Sharma is a crucial player for India, especially in testing conditions.

One of the best white-ball players in the world, Jos Buttler has had his struggles against India. However, he remains a key player in this fixture. The right hand batter has smashed 4150 runs from 152 ODI matches at an average of 41 while striking at 121. Buttler has 10 centuries and 21 half centuries to his name. He was the only English batter to look solid in the first game.

Jonny Bairstow has the ability to take the game away from the opponents in quick time. His numbers in the fifty-over format speak for themselves, with 3500 runs in 90 ODIs at an average of 47 and strike rate of 105. Bairstow has 11 hundreds and 14 fifties in the format. He fell cheaply in the first ODI but had hammered twin hundreds in the Test against India.

Mohammed Shami, often underrated, is amongst the best fast bowlers in world cricket. The right arm pacer has raced to 151 wickets in just 80 ODI matches at an average of 25.32. Shami has snared one five-for and nine four-wicket hauls in the format. Shami was superb in the first game, picking 3 for 31 in seven overs.

As mentioned earlier, India have edged England in limited overs cricket in recent times. India have won two of the last three ODI series between the two teams and lead the scoreline by 6-5 since 2017.

India have a formidable side in the format. Sharma, Shikhar Dhawan, Rishabh Pant, Virat Kohli, Suryakumar Yadav and Hardik Pandya forming the batting unit. Kohli missed the first game due to growing injury and remains doubtful for the second game as well. The bowling attack is India’s real strength, having Bumrah, Shami, Yuzvendra Chahal and Prasidh Krishna in the ranks.

England have a power-packed batting unit with the Root, Buttler, Stokes, Bairstow, Jason Roy, and Liam Livingstone but they can also be vulnerable in seam-friendly conditions. The bowling attack of David Willey, Reece Topley, Craig Overton and Brydon Carse doesn’t inspire much confidence.

Overall, India seem to have an edge and even better if there’s any movement on offer for the pacers. Expect India to win the second ODI on Thursday.