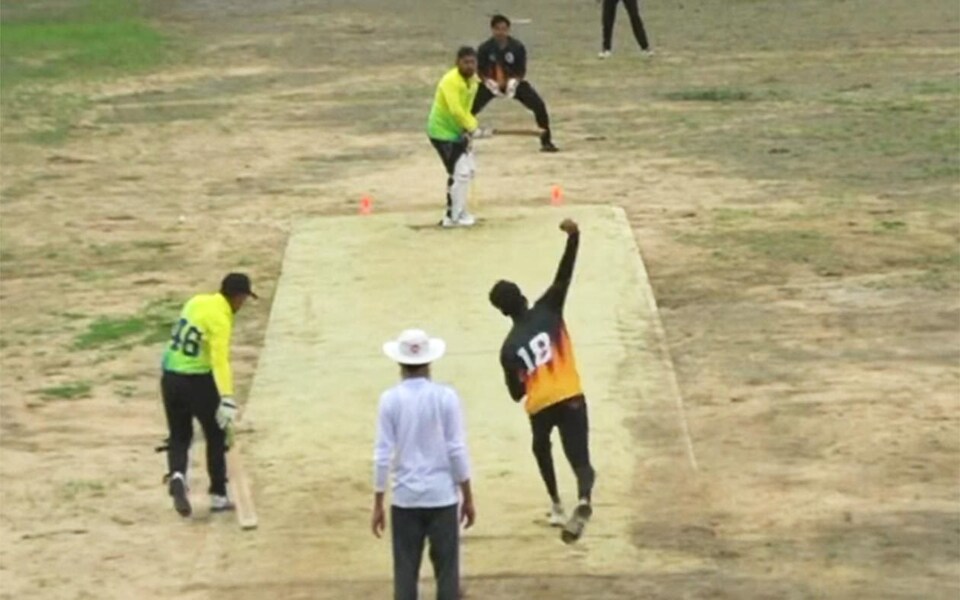 A group of men in the western Indian state of Gujarat hired a field, set up cameras, and asked local labourers to dress up in team uniforms and play cricket, similar to the popular Indian Premier League.

Achal Tyagi, the top police official in Mehsana district, said that the games were then streamed on YouTube to unsuspecting betting operations in Russia, who bet on match outcomes.

“They had umpires with walkie-talkie sets to officiate as they have in IPL and international cricket matches. The set-up was good enough to trick unsuspecting people into believing it was a genuine cricket league,”

Tyagi said, as per Reuters.

The YouTube stream included downloaded sound effects to simulate a crowd and even a live commentator who sounded like famous pundit Harsha Bhogle.

They played for two weeks and made it all the way to the “knock-out quarter-final” phase before their ruse was exposed. On Friday, four people were arrested in connection with the case. The BBC reported that gamblers had wagered 300,000 INR on the matches.

Tyagi claimed that the umpires were telling players whether to score runs or get out based on instructions received on walkie-talkie sets from the organisers, who were receiving instructions from an accomplice in Russia via the Telegram app.

Meanwhile, inspector Bhavesh Rathod told reporters that they installed a cricket pitch, complete with “boundary lines and halogen lamps. Besides this the accused had set up high-resolution cameras on the ground and used computer-generated graphics to display scores on a live-streaming screen.”

Cricket betting is illegal in India, and the four arrested have been charged with criminal conspiracy and gambling, according to local officials. In 2013, the IPL — the world’s richest T20 league — was embroiled in an illegal betting scandal that resulted in two-year bans for its Chennai and Rajasthan franchises.

The ten-team league is extremely popular. Last month, the organising Indian cricket board received $US6.2 billion ($9.19 billion) for the sale of its media rights for the next five years.