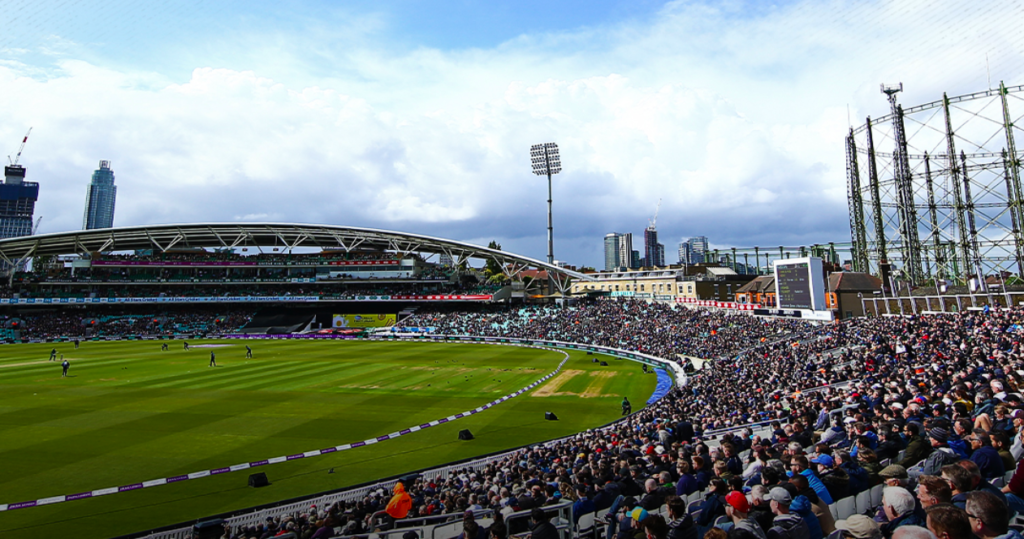 Having beaten England in the T20I series by 2-1, India will face the same opposition in the first of the three ODIs at Kennington Oval in London on July 12.

The two sides are set to lock horns in a three-match ODI series as a part of the ICC CWC Super League. The two teams will be nearly full strength as they face off in the first ODI at the Oval on Tuesday.

England’s new era under the leadership of Jos Buttler didn’t get off to a good start as they lost the T20 leg by 2-1. The 17-run victory in the third T20I should give them some confidence boost. Fifty-over cricket is a different format altogether, and it is logical to expect the world champions to do better. England sit at the top of the CWC Super League table with 125 points from 18 games, having won 12 and lost five matches.

England’s last assignment in the format was against the Netherlands just recently, where they hammered the hosts by 3-0. Buttler, Dawid Malan and Phil Salt smashed individual centuries in the first game as England went on to break the record for the highest List A total in history, posting 498/4. They won the second ODI by six wickets and the third by eight wickets.

India played South Africa earlier this year and suffered a shocking 3-0 loss away from home. Later in February, they hosted West Indies and claimed a 3-0 series victory. India, who were automatically qualified for the ODI World Cup being the hosts, will have an opportunity to get some game time with their first-choice XI.

The last time these two teams met in an ODI series, India defeated the world champions by 2-1 at home last year. England haven’t won a limited overs series against India in the last three attempts and would be desperate to put it right.

Suryakumar Yadav is coming off a magnificent century in the third T20I on Sunday, where he smashed 117 off just 55. He has done well in ODI cricket as well, scoring 267 runs in seven innings at an average of 53 while striking at 103. Yadav is likely to fight for one spot with Shreyas Iyer and if he should edge out on recent form.

Arguably the best white-ball batter in the world, Jos Buttler didn’t have a great time in the T20I series but remains a key figure in this match. Buttler has amassed 4120 runs at an average of 41 while striking at a magnificent 121. He has scored 10 hundreds and 21 fifties in the format. Buttler has smashed 162* off 70 and 86* off 64 in his last two ODI innings.

Jonny Bairstow is in tremendous form, bludgeoning his way to four Test centuries in the last three matches. His ODI record is stellar, having scored 3498 runs from 89 games at an average of 48 and strike rate of 105. Bairstow has smashed 11 hundreds and 14 fifties in the format. With the kind of form he’s in, Bairstow will be a key player at the top of the order.

Prasidh Krishna has shown remarkable improvement in his game in the last year. The right-arm pacer has played seven ODIs, snaring 18 wickets at an average of 16.72.

Krishna has picked two four-wicket hauls in his short career so far. His hit-the-deck bowling will be crucial on flatter decks.

H2H: India have historically dominated the rivalry. Since England’s white-ball revolution, the scoreline stands level at 5-5. India have won two series while England have claimed one.

England have to heavily rely on their batters to out-bat India as their bowling attack looks pretty average. David Willey, Reece Topley, Sam Curran and Brydon Carse are the seam-bowling options, while Matt Parkinson and Moeen Ali have spin responsibilities.

In the batting unit, they will have Bairstow, Ben Stokes and Joe Root back. Those three, along with Buttler, Jason Roy and Liam Livingstone form a solid line-up.

India’s bowling attack gives them a good chance, but the flat pitch at the Oval could nullify that. Expect England to win the first ODI.