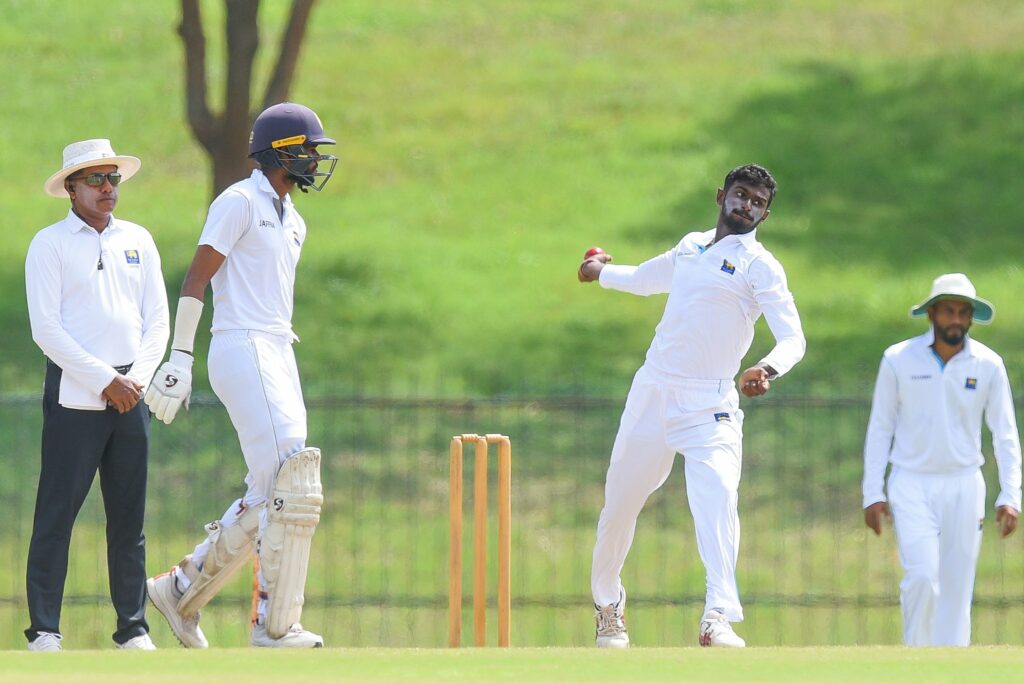 Theekshana has been picked by the mighty popular Trinbago Knight Riders, with Hasaranga and Brevis joining defending champions St Kitts & Nevis for what promises to be an exciting tournament in a short and sharp window during the Caribbean summer.

Hasaranga, a superstar in the making from the Island nation, was due to turn out for the Patriots even last season. But he couldn’t board the flight to the West Indies owing to international commitments, with the CPL 2021 clashing with South Africa’s limited-overs tour of Sri Lanka.

The 24-year-old cricketer isn’t available for the entirety of the CPL 2022 either and will be joining the Patriots squad late into the tournament. For the initial matches of the competition, the Patriots have employed 19-year-old Pakistan spin allrounder Qasim Akram.

Qasim, Pakistan’s captain at the U19 World Cup earlier this year, has earned the CPL nod after a few impressive outings in the Pakistan Super League 2022. In one of his knocks, the youngster blasted a 26-ball 51 for Karachi Kings.

At Patriots, Brevis will be joining forces with stalwart Dwaine Bravo. The youngster has made a rapid rise to the competitive game after shining bright at the junior World Cup in the Caribbean. Brevis struck 506 runs from his six innings at a strike-rate of 90.19, emerging as the stand-out batting talent.

His exploits in the Caribbean followed an Indian Premier League call-up with five-time champions Mumbai Indians. There, the right-hander made his presence felt as well, as he scored 161 runs at a strike-rate of 142.47. Expected to take his game to another level over the next few years, the Patriots have kept in mind Brevis’ promise and picked him into their camp.

For Theekshana, the CPL gig will be his second successive major signing at a T20 league after playing for the Chennai Super Kings in IPL 2022. The mystery spinner has featured in 18 T20Is for Sri Lanka and carries an economy rate of 6.44.