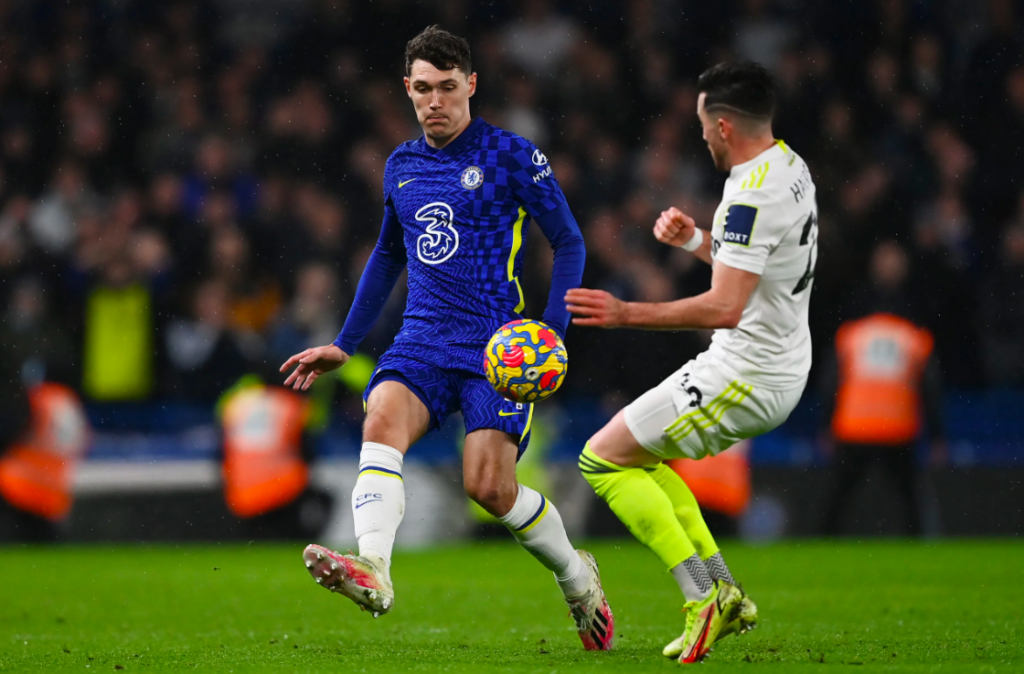 FC Barcelona have signed central defender Andreas Christensen in a free transfer after the Denmark international’s contract at Chelsea concluded. The Dane becomes the Blaugrana’s second signing of the summer – announced minutes before was the arrival of midfielder Franck Kessie in a similar deal – and has penned a contract until the end of the 2025/26 season.

Christensen confirmed his Chelsea exit a week before his Barcelona move. With the Blues since the age of 16, the Dane penned down an emotional open letter addressing the fans, providing reasons for his decision not to renew the deal.

“I was a young boy at Chelsea with all the hopes and fears of a player starting his career, I’m grateful to the whole club for making my dream come true,”

“Having spent ten amazing years at this club, I felt now was the right time for a new beginning for me and my family.

“Mentally the last few months have been tough as it’s not been an easy decision to leave this club and the fans.

“I’m not the most talkative person so sometimes people don’t understand how much the club and the fans mean to me. I will miss the players, staff, and everyone here.”

Christensen spent most of his formative years in his native Denmark at Brondby IF before joining Chelsea aged 16 in 2012. Two years later, the defender made his debut for the club in a League Cup match, playing the entire game at right-back.

To continue his development seamlessly, the Blues loaned him out to Borussia Monchengladbach, where he flourished during a two-year temporary stay before returning to London and nailing down a starting spot under Antonio Conte.

Christensen leaves Chelsea after a decade, half of which he spent in and around the senior team. He made 161 appearances during this period and won the UEFA Champions League.