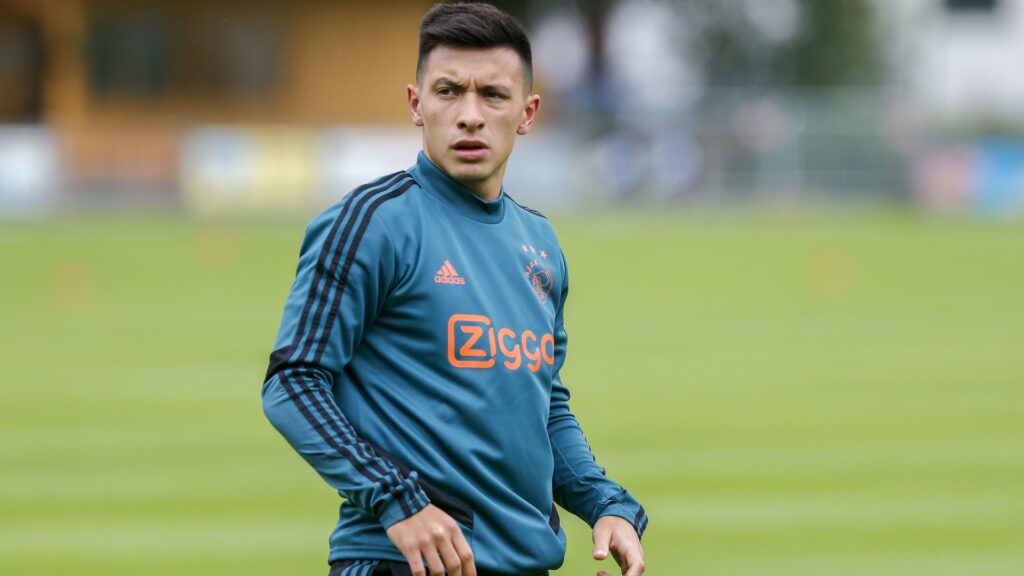 According to transfer guru Fabrizio Romano, Manchester United are in advanced talks with Ajax defender Lisandro Martinez, preparing for the player’s bid and are the favourites to sign the player ahead of Arsenal.

“He’s very high in Erik ten Hag’s list, race open with Arsenal that have no intention to give up. Once Malacia deal will be signed and official, Man Utd will be on it – while Arsenal are still pushing,”

Among the numerous Ajax players linked to United in recent months, the Argentine has emerged as one of the more concrete targets they are pursuing this window. While it was previously stated that United would look to strengthen their attack once deals for Frenkie de Jong and Tyrell Malacia were completed, they reportedly shifted their focus to Marotnez a while ago and were said to be preparing a 40 million pounds bid for the player.

As per The Athletic’s David Ornstein, United are in advanced talks with Ajax about signing the player, who is eager to reunite with Erik ten Hag.

Meanwhile, ESPN’s Rob Dawson reports that Ajax’s asking price for the player is 43 million, but that the club has indicated that they are willing to negotiate on that figure.

United have told Ajax that they will pay 35.3 million up front, with a package of add-ons worth an additional 4.3 million guaranteed – and the extra payments are guaranteed, reports Mirror. Arsenal have had a 34 million bid turned down and are now weighing their options.

United, who are also close to signing Feyenoord full-back Tyrell Malacia for 13 million, want to provide Ten Hag with as many new recruits as possible before their pre-season tour of Australia and Thailand next week.