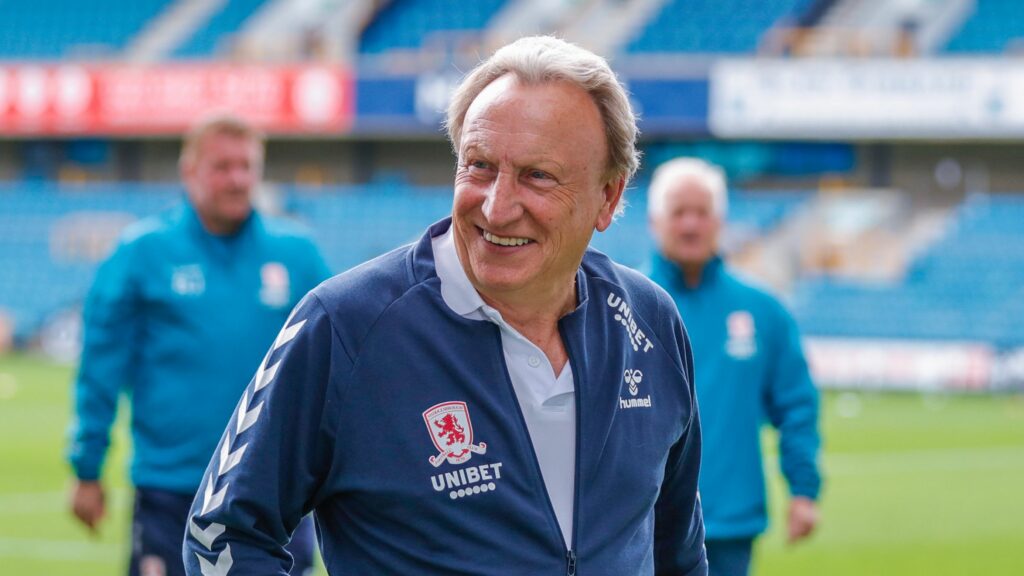 Both were re-signings, with Lukaku returning to Stamford Bridge seven years after being sold to Everton and Pogba leaving Old Trafford for nothing just four years before his return.

However, neither move was a success, and the pair are now regarded as two of the worst signings in football history, with Lukaku rejoining Inter Milan on loan and Pogba leaving on a free transfer and looking set to return to Juventus.

Much has been made of their failed moves, and now Warnock has weighed in, branding the pair as selfish and claiming that the managers of Chelsea and Manchester United, Thomas Tuchel and Erik ten Hag, will be relieved to see them go.

”Good riddance, that’s what I say”.

”I think both of them are all about “me, me, me” and not the team or the club. They’re the type who score a goal, kiss the badge and then they’ve transferred next week.

”Yes, Lukaku scored a couple of a good goals, but his teammates will be far better without him. The manager is quite lucky because he hasn’t got to worry about him. I think Tuchel will be quite pleased about it.”

Warnock was quoted as saying by talkSPORT.

Lukaku returned to Chelsea after a prolific spell at Inter, and was expected to be the final piece in the puzzle as Tuchel’s team looked to build on their European glory and challenge Manchester City and Liverpool for the league title.

However, the striker managed only eight goals in 26 league games and then sparked an outrage by giving an infamous interview last December in which he claimed he was unhappy at Stamford Bridge and wanted to return to Italy.

Pogba, meanwhile, began well at United, winning the League Cup and the Europa League in his first season, but it was mostly downhill from there, with injuries, poor form, poor management, and off-the-field issues preventing the French international from performing to his full potential.