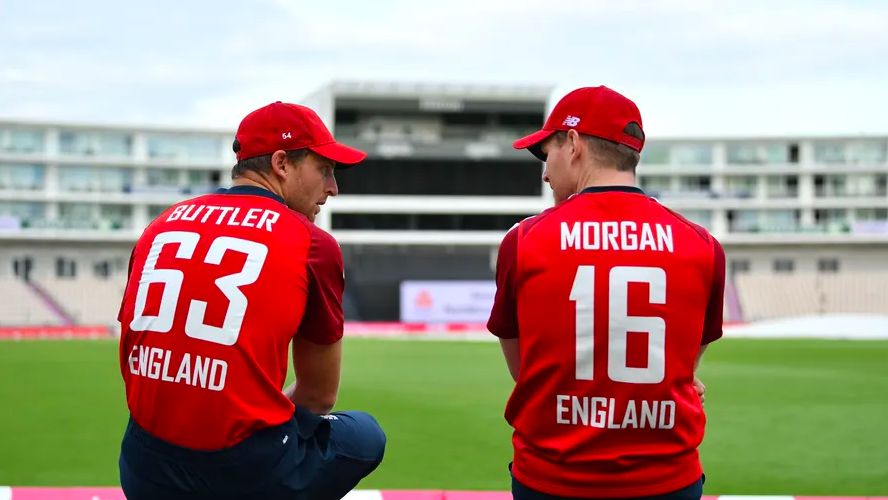 In a seamless switch, England have gone from being Eoin Morgan’s team in the white-ball side of things to that of Jos Buttler, with the latter getting appointed the new full-time ODI and T20I skipper following Morgan’s retirement from international cricket.

Buttler, England’s destroying right-hand batter and wicketkeeper, had been Morgan’s deputy for most of the World Cup-winning captain’s elongated tenure, beginning with the 2015 World Cup exit, peaking at the 2019 edition of the quadrennial event and culminating with a low-key ODI series in the Netherlands.

The 31-year-old had stood up in Morgan’s absence from time to time and has led England in nine ODIs and five T20Is at the highest level. Upon taking over the side, his first assignment will be the three T20Is versus India at home, starting July 7.

Buttler will be working closely with new white-ball head coach Matthew Mott as they combine to aid England’s push towards reclaiming the T20 World Cup crown later this year in Australia. While T20Is will be the immediate focus area, ODIs wouldn’t be left far behind with England partly preparing to defend their crown in India next winter.

“Jos Buttler was the perfect choice to succeed Eoin Morgan as our white-ball captain, and I had no hesitation in offering him the role.”

“Jos has been part of our white-ball set-up for over a decade and was integral in the transformation of the way the team has played its attacking brand of cricket over the past seven years,”

Key, who reportedly recommended Buttler’s name to replace Morgan, mentioned Jos is very “well respected” within the England dressing room and has been in the form of his life over the winter.

On his part, Buttler said it is a “great honour” to be appointed full-time England skipper in white-ball cricket and offered a “sincere” gratitude towards Morgan for instilling leadership qualities in him and guiding him through his journey.

He called Morgan an “inspirational leader”, with his tenure coinciding with the phase where England transformed into a world-beating white-ball side.