”When I’m leading, I feel I am more involved in the game”: Kaur on India captaincy 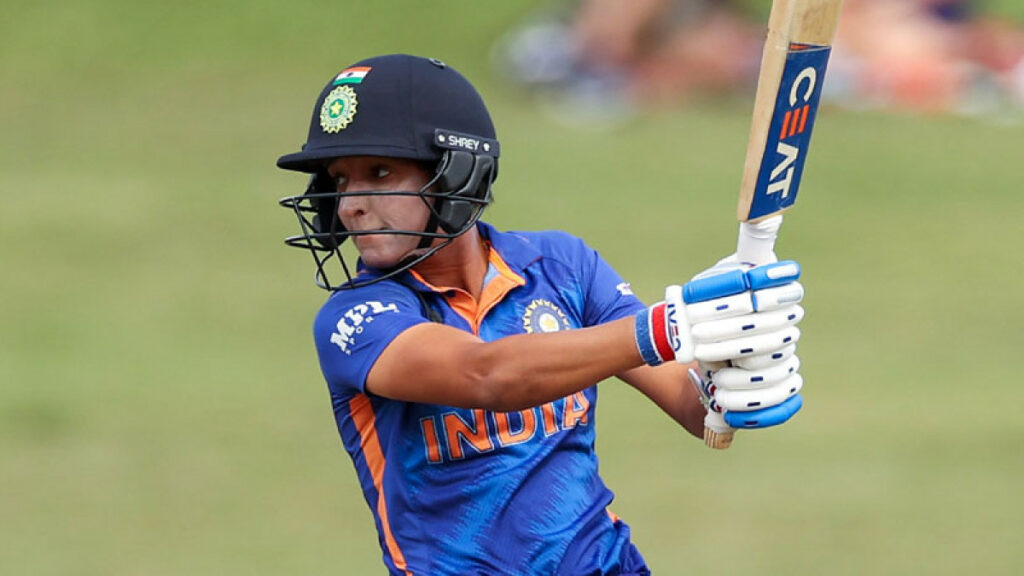 The Indian women’s team enters a new era with the ODI series against Sri Lanka starting from July 1, with Harmanpreet Kaur taking charge. Following the retirement of Mithali Raj, the 33-year-old – who has been leading India in the T20 format, was the natural successor. This will be the first time since 2016, India won’t have split captaincy across formats.

India will play three ODIs as part of the ICC Women’s Championship and would like to start afresh following their disappointing outing in the 2022 World Cup earlier this year. Speaking ahead of the series opener, Kaur said captaincy comes naturally to her, and she doesn’t feel extra pressure.

“When I’m leading, I feel I am more involved in the game. It always gives me a lot of confidence. Captaincy is something that comes naturally to me when I’m on the field. Over time, when you have a lot of years of leading, things get easier. Right now, I don’t feel extra pressure on me,”

stated Kaur, as per NDTV.

The next 50-over World Cup is three years away but there’s a lot in store for women. India will compete in the Commonwealth Games in England following this tour of Sri Lanka. Then there’s a T20 World Cup lined up in South Africa early next year.

Kaur added that having charge of both the white-ball setups gives her more freedom to mould the team into her style.

“I feel I’m free to do what I want to do now. When you give players the freedom, you can improve more. That is my motive, to give the players freedom to express themselves.”

Harmanpreet aims to set an example for the team. One of the biggest talking points during India’s matches in recent times has been their ftness and fielding. She wants her team to improve in those two areas significantly. The captain also stressed on the need for a mental conditioning coach to travel with the team.