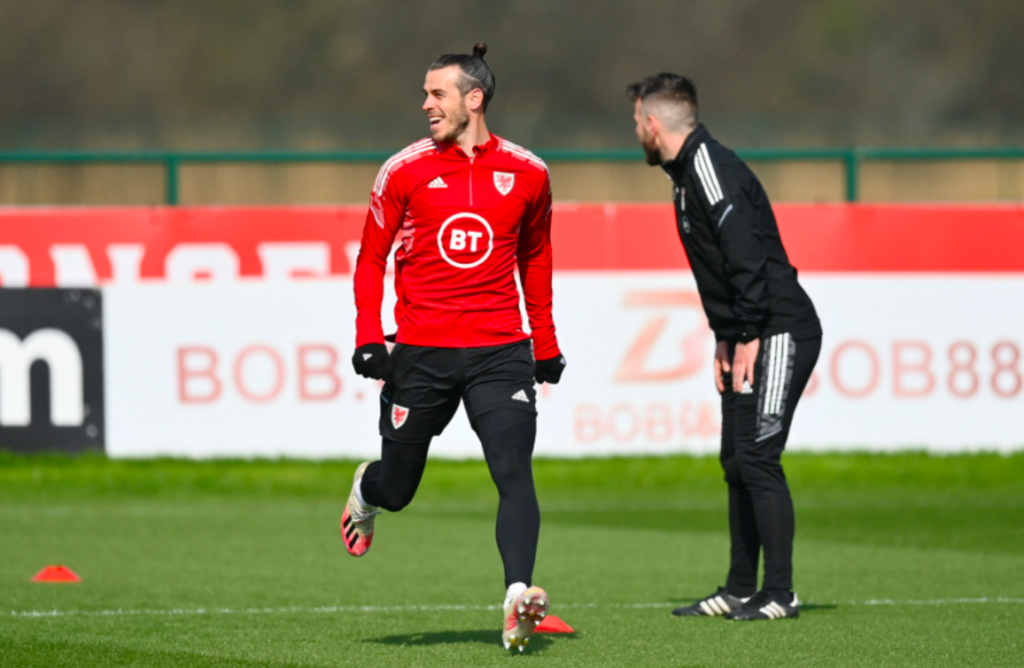 Gareth Bale will continue his professional career across the pond at Major League Soccer side Los Angeles FC. The Welshman signed for the LA-based franchise on a year-long deal.

Despite reports linking him with a return to his hometown Cardiff, Gareth Bale has crossed the pond to sign for Major League Soccer side Los Angeles FC on a year-long contract. Rumours emerged that the Welshman would consider retiring from the game should Wales fail to qualify for the 2022 FIFA World Cup in Qatar.

The Dragons did make it to the finals by beating Ukraine in the final UEFA playoff, meaning Bale will continue to work on his match fitness, with the tournament around the corner, in the States.

Bale joins Giorgio Chiellini as LAFC’s second major signing of the summer. The Welshman will occupy an international spot, as confirmed by the club, after they moved to secure his signing by paying 75,000 dollars in General Allocation Money to Inter Miami to jump the discovery queue.

Speaking to the LAFC website, Bale claimed that the club is the right place for him at the right time.

“I am extremely excited for this move to LAFC. This is the right place for me and my family and the right time in my career, and I cannot wait to get started working with the team and getting ready to win more trophies in Los Angeles,”

The franchise’s lead managing owner Larry Berg pointed at Bale’s signing as a historic moment for all those involved with the sport in the States. He welcomed the Wales international to the city, as well.

“Bringing a player and a person of Gareth’s caliber to LAFC is a historic moment for Los Angeles, MLS, and the game in the United States. On behalf of the entire LAFC community, I am honored to welcome Gareth, his wife Emma, and their children to L.A., and I am confident they will fall in love with our incredible city,”

Once the holder of the title of the world’s most expensive transfer, Bale enjoyed the best years of his career at Real Madrid. The attacker cut his ties with Los Blancos after eight seasons this summer, leaving the club with 258 appearances, 106 goals, three league titles, and five UEFA Champions League wins.