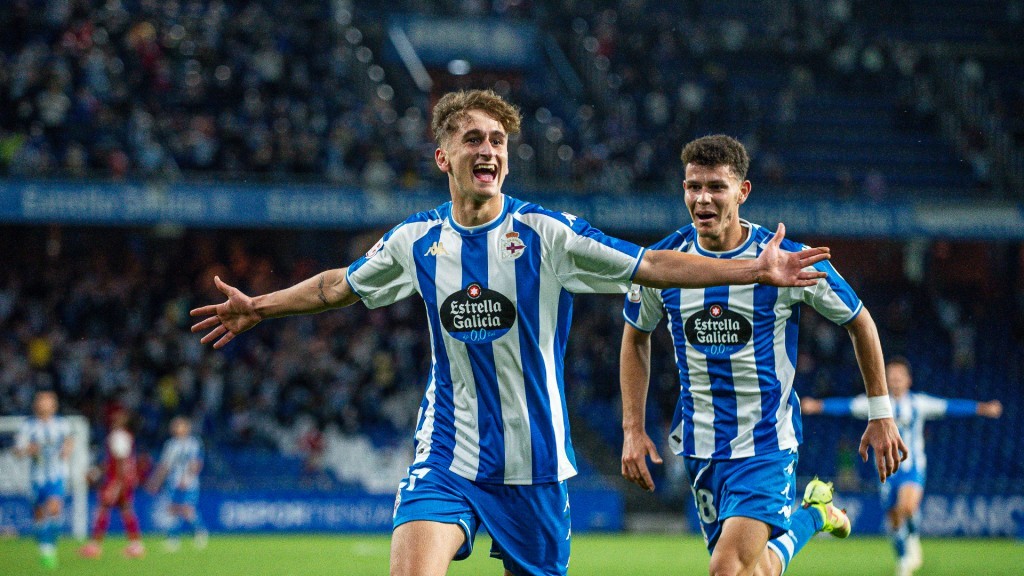 Spanish third-tier side Deportivo de la Coruna has confirmed the departure of academy gem Noel Lopez to Real Madrid. The 19-year-old decided to turn down Deportivo’s advances regarding a new contract but chose not to break his amateur contract with the parent club, making them eligible for compensation in return.

The Galician side stated that the two clubs had agreed to a transfer in an official statement, confirming that Real Madrid would also be liable to pay bonuses depending upon the player’s career development.

“Noel Lopez has put an end to his formative career at RC Deportivo to continue it at Real Madrid.”

“Respecting the will of the player in the penultimate year of his amateur contract, both clubs have reached an agreement for the transfer of the footballer, in addition to agreeing on different variables which depend on how the Galician attacker’s career develops in the future.”

read a statement from Deportivo.

Lopez accumulated 35 appearances totaling over 1300 minutes across all competitions for Deportivo last season. The 19-year-old played 28 games in the Primera Division RFEF, ten of which were from the start, and contributed with four goals.

He will be moving within the third tier for now as he joins the Raul Gonzalez-led Real Madrid Castilla side but could feature for the senior team across the 2022/23 season due to a potential lack of strikers.

The Spaniard becomes Real Madrid’s third signing of the summer. Despite their failure to bring Kylian Mbappe to the Santiago Bernabeu, the club did sign free agent Antonio Rudiger following his release from Chelsea. Days later, they paid a fee totaling up to 100 million euros after add-ons to beat Premier League competition for French midfielder Aurelien Tchouameni.

Meanwhile, the club did also confirm the departures of three of their longest-serving first-team players, Marcelo, Isco, and Gareth Bale, all of whom left on contract expiry.