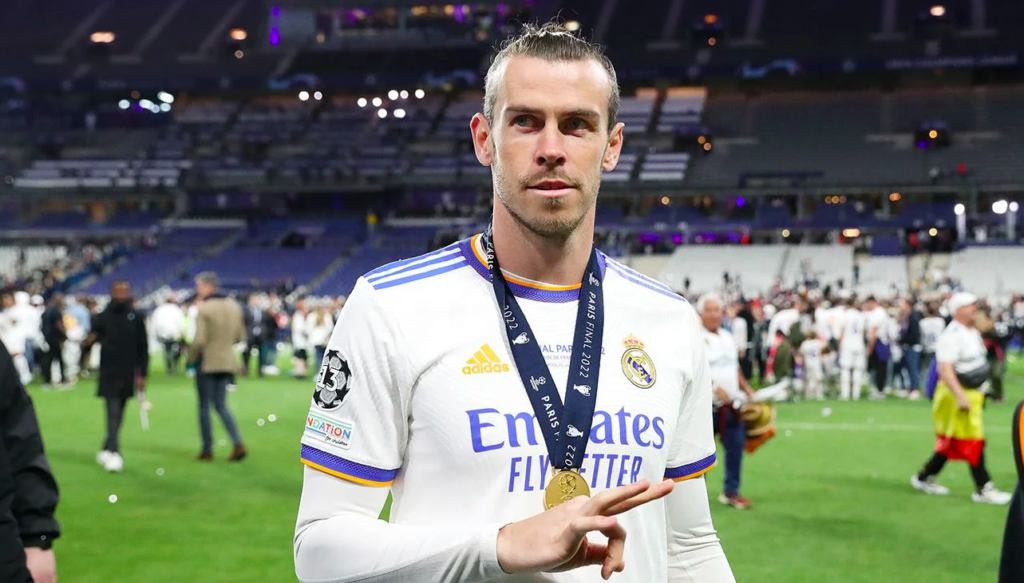 This was accompanied by a video of Bale wearing a LAFC hat, which had been teased on the club’s channels the previous evening when they posted their own video of the hat being delivered to Bale in a box.

The winger has an option to extend his stay in California for another 18 months, joining former Juventus centre-back Giorgio Chiellini at the club.

As first reported by MLSSoccer.com, the deal is expected to be completed using targeted allocation money, leaving the club with an open designated player slot, according to sources.

When the MLS transfer window opens on July 7, he will be eligible to play for the club, and he could make his debut against rival Los Angeles Galaxy at home the following day. According to ESPN, Bale will fly out at the end of the week after a short break to sign a contract extension through the end of the season.

The 32-year-old has been without a club since his Real Madrid contract expired this summer. He leaves with 106 goals in 256 appearances, three La Liga titles, a Copa del Rey, and five Champions Leagues to his name. Bale scored in the 2014 Champions League final to help Real Madrid win ‘La Decima,’ their tenth European Cup.

After a 101 million euros move from Tottenham Hotspur in September 2013, he scored 97 goals in LaLiga (80) and the Champions League (17). He frequently had a fractious relationship with the La Liga club’s fans and hierarchy. This included high-profile squabbles with gaffer Zinedine Zidane.

The Welshman spent the 2020-21 season on loan at Spurs, scoring 11 Premier League goals before returning to Madrid to play a limited role under returning coach Carlo Ancelotti. However, his final season at the club was cut short by injury, and he appeared in just seven games, starting four of them.

Bale will play for Wales who will compete in Group B at the 2022 World Cup, alongside England, the United States, and Iran, and will begin their campaign against the USMNT on November 21.