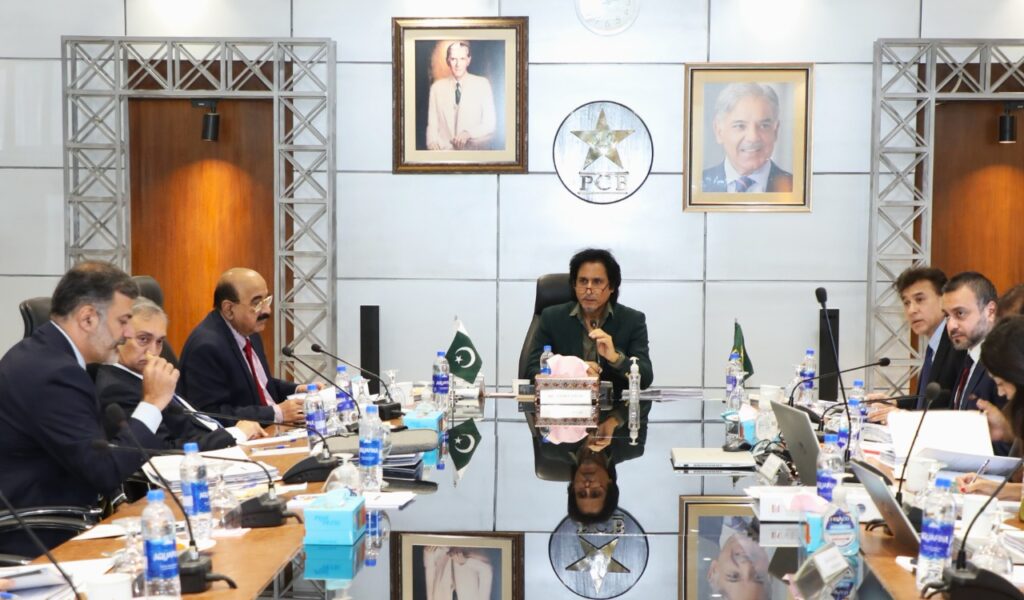 PCB chairman Ramiz Raja has stated that the board will challenge the Indian Premier League’s proposed extended window during the International Cricket Council’s next meet in July.

The UPL bagged blockbuster media rights for its 2023-27 cycle, and is set to grow even bigger in coming years. As stated by BCCI secretary Jay Shah earlier in June, the world’s richest T20 league will have a two-and-a-half month window in the ICC’s next FTP calendar, likely to come into effect with the 2024 edition.

That would however affect the international calendar and the other cricketing nations, and the issue will be raised by Raja at the ICC’s Annual General Meeting next month.

Pakistan players haven’t been a part of the IPL barring the inaugural edition in 2008, owing to the political conflict between the two countries, meaning that they’re affected the most at the time the competition is played.

“There hasn’t been any announcement on increasing the [IPL] window. I have views on it which we’ll raise at the ICC platform in the July meeting,”

Raja said during a press conference in Lahore after the PCB’s 69th board of governors meet.

The PCB chair had earlier put forward an idea of a quadrangular T20I tournament featuring India and Pakistan to the ICC, which the latter had put down in April, as had been reported. He insisted that the idea is still on, and would be talked upon once again.

“My four-nations concept is not yet dead. The media seems to have got the impression that it has been shelved. That’s not true. They were bundling rights for World Cup events, so they said if they announced another property, then all investors would start chasing this”.

“When we get this development [of the IPL window expanding] formally, we will put across our views in a robust manner,”

Raja, who has done commentary duties at the Premier League in the past, revealed that he was invited for the 2022 edition, and once earlier by the BCCI president Sourav Ganguly, but turned down the offer given the political tensions between the two countries.

The 1992 World Cup winner also expressed that Pakistan bagging the rights to host the 2025 Champions Trophy was much deserved for the nation and its fan, adding that it presents positive signs for the present and future.

“He invited me to the IPL twice, once in Dubai and once this time. I was torn over it. I thought if I went, the fans wouldn’t forgive me, even though it perhaps made cricketing sense to go. But there are issues right now which will take time to resolve, because this is a political game.

“If it was a cricketing issue, we’d sort it out in two minutes. But we did get the Champions Trophy 2025, so we did break the influence to some extent. And people realised Pakistan’s team and fans deserve such a world-class event.”