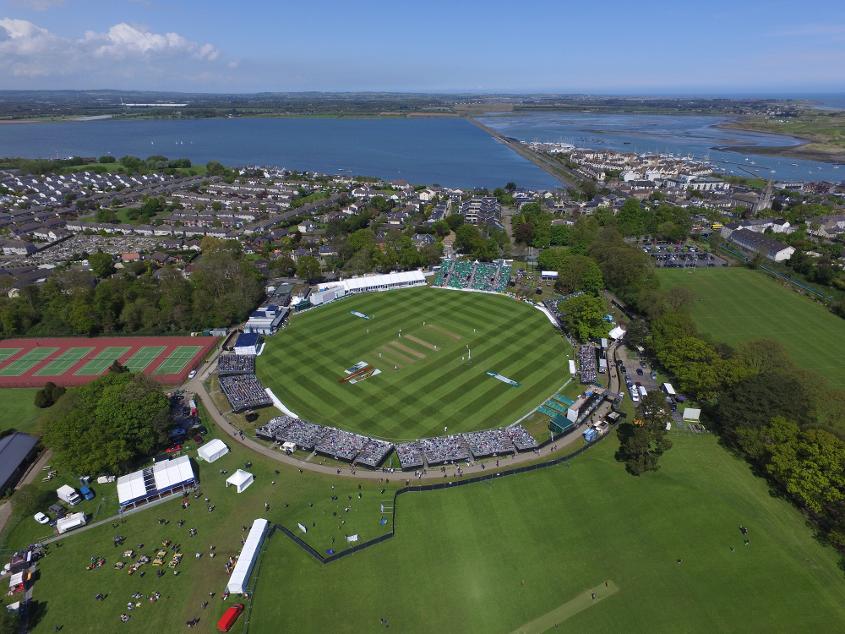 As India’s Test team prepares itself for the one-off Test against England, their second team will be up against Ireland in a two-match T20I series. The two teams will lock horns in the first T20I on June 26 at The Village in Malahide Dublin.

All the focus will be towards the upcoming T20 World as both the teams look to find their ideal candidates. With several key players such as Rohit Sharma, Virat Kohli, Jasprit Bumrah, Rishabh Pant, KL Rahul missing the Ireland tour, Hardik Pandya will be leading the Indian team for the first time in his career.

The Men in Blue have been in magnificent form, having won 14 of their last 17 matches and lost only two. Earlier this year, they clean swept the West Indies and Sri Lanka. Their last series ended in a 2-2 draw after the final game could not produce a result due to rain. An almost similar side to the one traveling Ireland, India made a great comeback in the home series by winning two matches comprehensively after losing the first two.

Ireland will have a chance to box with a top team and challenge themselves ahead of the world event. They qualified for the T20 World Cup earlier this year by securing a top two spot in Global Qualifier A, beating Germany, Bahrain and Oman. Ireland lost the final of the tournament to the UAE and will be placed in the group B of the group stage in the world cup.

India’s best batter in T20I cricket this year Ishan Kishan has scored 382 runs from 10 matches this year at an average of 38 while striking at 132. He has registered three fifties in this period. The left hand batter was excellent in the series against South Africa, smashing 206 runs at 41 average and 150 strike rate with two half centuries.

Paul Stirling is amongst the most destructive batters in white-ball cricket and is often underrated. Having played in the leagues all over the world, he has enough experience and has a good record in international T20s as well. Stirling has amassed 2776 runs from 102 matches at an average of 30 and strike rate of 135, including one hundred and 20 fifties. He hasn’t been in great form but could be a game-changer if he gets going.

Middle order batter Harry Tector is one of the key players for Ireland in the batting department. He has done well in T20 internationals, scoring 540 runs at an average of 23 and strike rate of 128, including two fifties. Tector has been in good form of late, scoring fifties in his last two list A games and getting starts in the domestic T20 league.

Hardik Pandya has made a remarkable comeback to T20 cricket after a frustrating battle with injuries. He followed a terrific IPL season with crucial performances in the South Africa series. Hardik scored 31*, 31* and 46 in three of his four innings in the series, rescuing India at the back end. His overall numbers in T20Is read 670 runs at an average of 23 while striking at 147. The all-rounder has been bowling regularly and has 42 wickets in overall T20I career.

Yuzvendra Chahal has been one of the leading T20 spinners in world cricket. He has claimed 74 wickets from 59 T20I games at an economy of 8.18 with one five-for and two four-wicket hauls. Chahal made a terrific comeback in the series against South Africa, picking 3/20 and 2/21 after getting hammered in the first couple of games. Chahal will be a key player for India with the ball.

As for the historical record, these two teams have faced each other only thrice in the shorter format, with India claiming all of those. They remain overwhelming favourites in this series as well.

Ireland do have a good core with the likes of Stirling, Tector, and Andy Balbirnie, forming a batting unit along with all-rounders George Dockrell, Andy McBrine and Curtis Campher. They also have a decent bowling attack, comprising Joshua Little, Craig Young and Mark Adair. However, it will still be a big ask from them to beat the visitors. Expect India to come out on top in the first T20I.