PSG owner takes a swipe at Real Madrid, says they “want to kill the Champions League, then they celebrate winning it for days!” 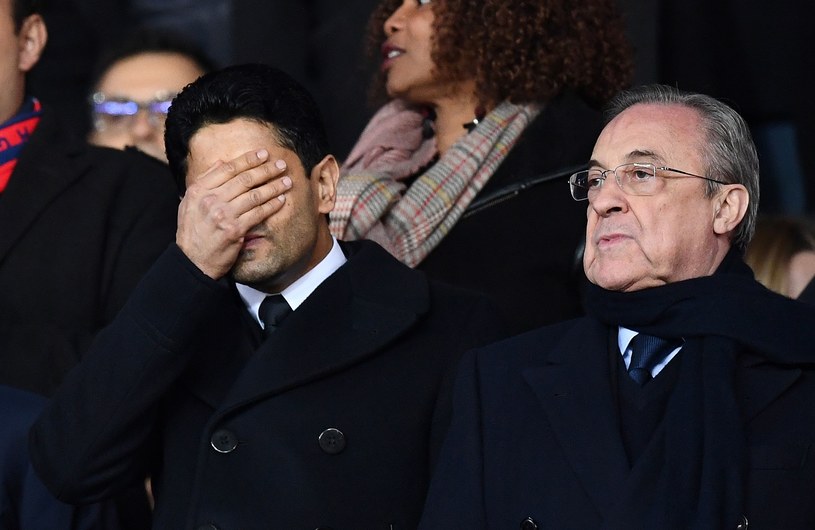 Paris Saint-Germain president Nasser Al-Khelaifi has taken a swipe on Real Madrid, accusing them of winning the Champions League just months after wanting to ”kill” it by launching the European Super League.

Los Blancos won their 14th European Cup in 2022, defeating Liverpool in the final in Paris, after leading the failed Super League breakaway last spring. The Parisian club avoided the ESL plans and has long sought Champions League glory, only for their star-studded squad to consistently fall short.

Madrid, along with Barcelona and Juventus, remain committed to the breakaway project, and Al-Khelaifi thus finds their joy at winning the Champions League last month odd in that context.

In an interview with Gazzetta dello Sport, Al-Khelaifi stated that a closed shop European competition like the Super League would be disastrous for football, and that the ability of teams outside the self-proclaimed elite to reach the latter stages of the Champions League was critical.

“I respect the big clubs. Real Madrid deserved the Champions League: they celebrated it for days and then they want to kill it. If you’re not happy you don’t need to play it. It’s the best competition in the world and I don’t even know why the Spanish fans are also against this competition, but for me the Super League is dead.”

“I like to see Ajax in the semi-finals, Tottenham in the final. I remember with emotion PSG’s first outings in Europe, in Salzburg with the bare-chested fans freezing.

“It is the soul of football. It is unfair to deny it with a closed league. We will not let that happen.”

The president also stated that star forward Kylian Mbappe chose to stay at PSG because of the club’s “project” and turned down a more lucrative offer from Madrid.

“I have great respect for Real Madrid as a club, they’re a great club, but Kylian has never decided to renew for the money, that’s the first thing. Madrid’s offer was better than ours,”

Mauricio Pochettino’s men were ousted by eventual champions Real Madrid in the Round of 16 tie of the UEFA Champions League last term.

Also read 👉 ”This is not Mbappé I wanted to bring”: Perez slams Kylian for last-minute decision to snub Real Madrid interest