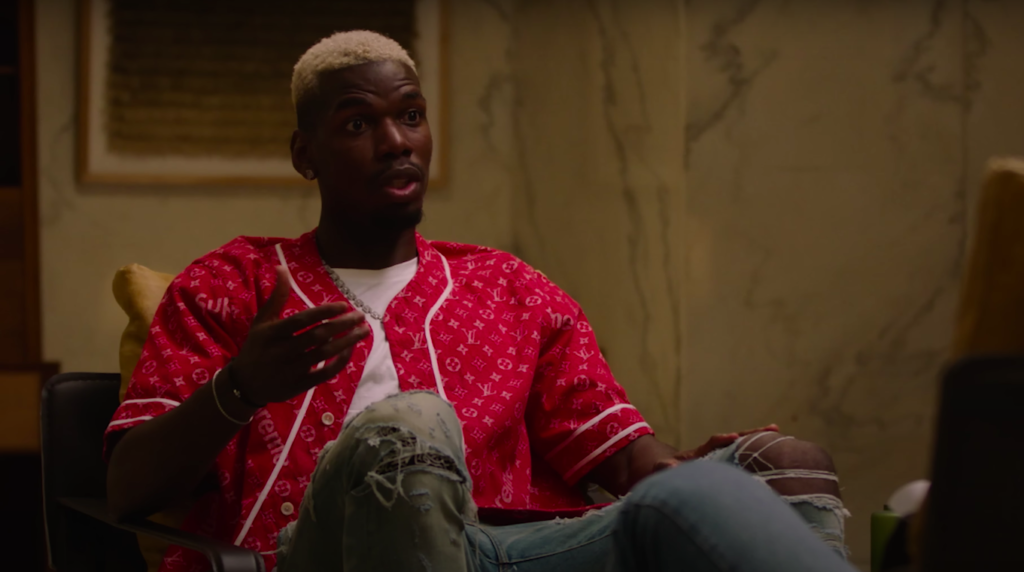 Paul Pogba has spoken out for the first time since his club Manchester United confirmed he would leave upon the expiration of his contract later this month.

On June 1, the Red Devils have confirmed Pogba will leave the club for the second time in his career, revealing that the Frenchman would walk for free, yet again, at the end of the season after opting not to renew his expiring deal.

Speaking for the first time since the news came out, Pogba voiced the fact that one needs to be comfortable where they are and feel loved to perform at their best.

“As long as you click with the team, the fans, the club that loves you, that knows you; myself and all the players can only enjoy themselves and give their best. When you’re free mentally and you enjoy yourself, that’s when you perform.

“You need to be comfortable where you are, with who you’re playing with; that’s the most important thing. Everyone wants to feel loved. Everyone. Everyone needs that. Your soul needs that, to feel appreciated.

“I just want the best for me. I’m putting everything together, taking my time, and looking for the best,”

Juventus are seemingly leading the race to re-sign the midfielder – six years after they sold him to United for a then world-record fee. The Bianconeri previously signed the France international for free, when he cut ties with the Red Devils for the first time a decade ago.

However, as per Sky Sports, Juve are not the only club to have tabled an offer in front of the midfielder; Paris Saint-Germain and Real Madrid are also in the race to sign him, and he is said to be contemplating which proposal to take up.

29-year-old Pogba leaves Manchester United with 226 appearances in his bag across six seasons in his second stint at the club. He scored 39 goals during this period and won two trophies – the UEFA Europa League and the EFL Cup.