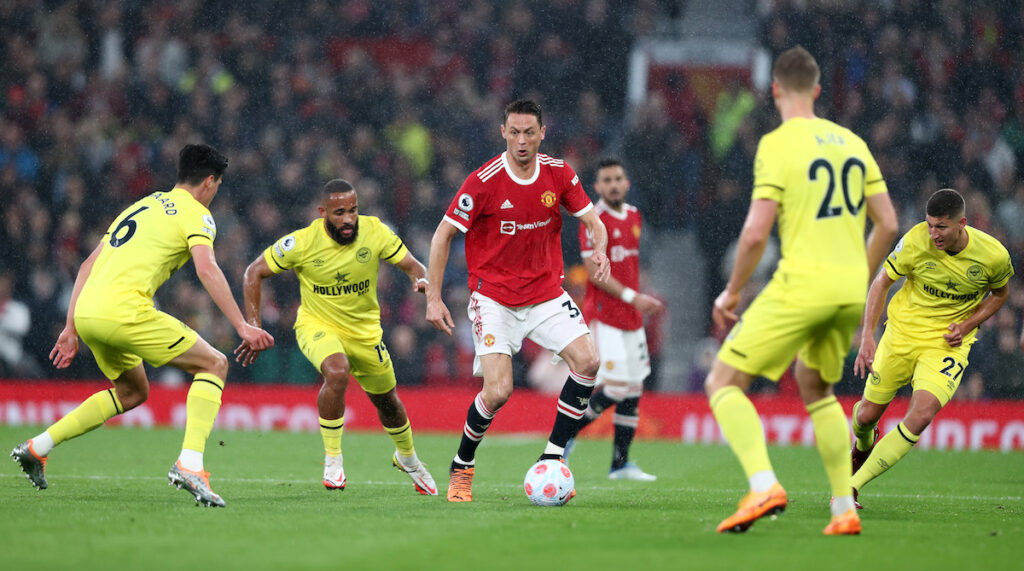 Manchester United midfielder Nemanja Matic and AS Roma boss Jose Mourinho are in line to work with each other at a third different club. According to Gianluca di Marzio, the Serbian will join the Giallorossi on a free transfer after his contract at Old Trafford expires on June 30.

Matic, who played under Mourinho at United and Chelsea, reportedly had offers from all over Europe but chose to sign with the first-ever UEFA Europa Conference League winners for the chance to work with the Portuguese again. He is likely to sign a one-year deal with Roma with the option to extend it by a further 12 months.

Mourinho brought Matic back to Chelsea during his second spell in charge of the club; the Blues had previously shipped the Serbian off to SL Benfica in a cash-plus-player exchange deal for centre-back David Luiz.

The central midfielder won the Premier League twice with Chelsea but was subsequently sold to rivals Manchester United – where he would play under Mourinho for the second time in his career – for 40 million pounds.

Matic made 189 appearances for the Red Devils across five seasons, for Mourinho, Ole Gunnar Solskjaer, and Ralf Rangnick, but failed to win any silverware during his time at Old Trafford.

He was one of the first-team players, alongside Jesse Lingard, Paul Pogba, and Juan Mata, that were confirmed to be leaving the club at the end of the 2021/22 season recently.

The Serbian international will become Mourinho’s eighth signing at AS Roma across three windows. The former Chelsea, Real Madrid, and Inter Milan boss had been on the lookout for a midfielder since his arrival in Rome, with Arsenal’s Granit Xhaka a former target of his, but Matic’s arrival is likely to cease the Giallorossi’s search for a midfield general for the time being.