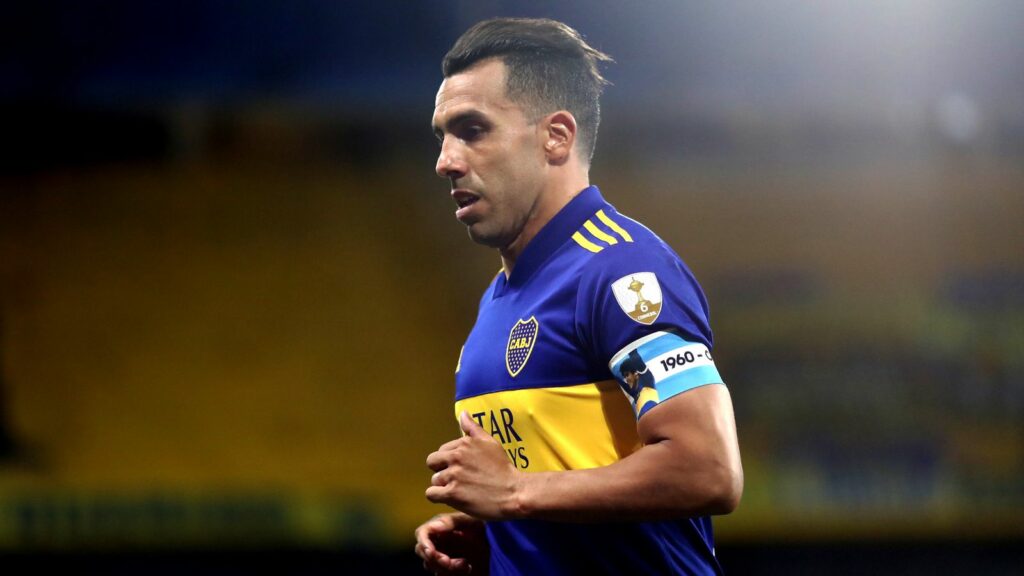 Carlos Tevez, formerly of Manchester United, Manchester City, Juventus and Shanghai Shenhua among other clubs, has announced his retirement from football, citing the death of his adoptive father as the primary reason. Segundo Raimundo Tevez passed away, aged 58, the year before due to Covid-19 related complications, and the ex-Argentina international stated losing his “number one” fan as one of the key reasons behind his decision.

Tevez continued to play until the 2021 season of Primera Division – Argentina’s top flight – for Boca Juniors, his boyhood club with whom he had spent 12 years across three different spells. He also confirmed he had attractive offers to continue playing in North America but chose to hang up his boots instead after a “difficult year”.

“I have retired, it’s confirmed. They offered me many things, including from the United States. But that’s it, I have given everything. Playing the last year was very difficult but I was able to see my old man. I stopped playing because I lost my number one fan,”

As for what lies ahead, Tevez confirmed his intention to obtain his coaching badges and enter management in a television appearance.

“I’m ready to do it now. I’m learning how to communicate. It’s something I have to prepare for. I’m not going to accept a job with any old club and just tell the players they have to win or we’re all in trouble. I have to give the players the necessary tools to win,”

he forward will be best remembered for his spells with both the Manchester clubs, for whom he accumulated a combined 247 appearances, scored a total of 107 goals, and won seven trophies – including the Premier League thrice.

For a short while, Tevez also reportedly became the highest-paid player in world football. The Argentinian was one of the first foreign exports to the Chinese Super League in 2016 when he signed for Shanghai Shenhua from Juventus on a bumper salary.