Confirmed: Pogba to leave Manchester United as a free agent 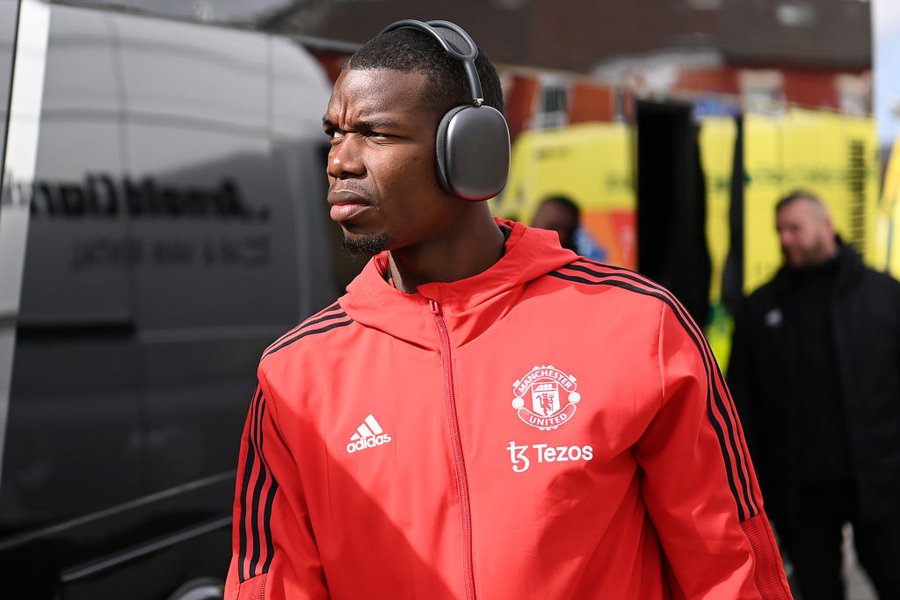 Manchester United midfielder Paul Pogba will leave the club later this summer for the second time, the Red Devils have confirmed on their official website. The Frenchman has attracted interest from former club Juventus, who are keen on signing him again on a free transfer.

For the 2018 World Cup winner, who spent a few years in the United academy, it is a repeat of the situation which transpired in 2012. After failing to receive assurances over his first-team role, he left the club to join Juventus at the end of his contract.

As it happens, a report in Daily Mail claims that Juventus are linked with the 29-year-old again this summer. The Bianconeri are hoping to re-sign him for free, six years on from selling him to his boyhood club for a then world-record fee of 105 million euros.

Meanwhile, Manchester United bid farewell to Pogba, who is currently rated at 55 million by Transfermarkt. The club singled out the role the France international played in a memorable 3-2 win over rivals Manchester City during the 2017/18 season and talked about his achievements in subsequent seasons before ending on a congratulatory note.

“It was a low-key end to a United career that had brought so many individual high moments, so many beautiful goals, assists, and pieces of skill.

“But for a boy that joined the Academy at 16 to make over 200 United appearances and lift the Youth Cup, along with two major pieces of silverware – not to mention the World Cup at international level – is something that should be applauded and celebrated.

“Everyone at the club would like to congratulate Paul on his successful career and thank him for his contributions to Manchester United,”

Pogba made 226 appearances in his second stint at Manchester United, scoring 39 goals across all competitions. His best season in a red shirt came in the 2018/19 season, when he contributed with 16 goals throughout the campaign. His spell did end in disappointment, with only one goal to show for in 27 appearances in his last season at the club.