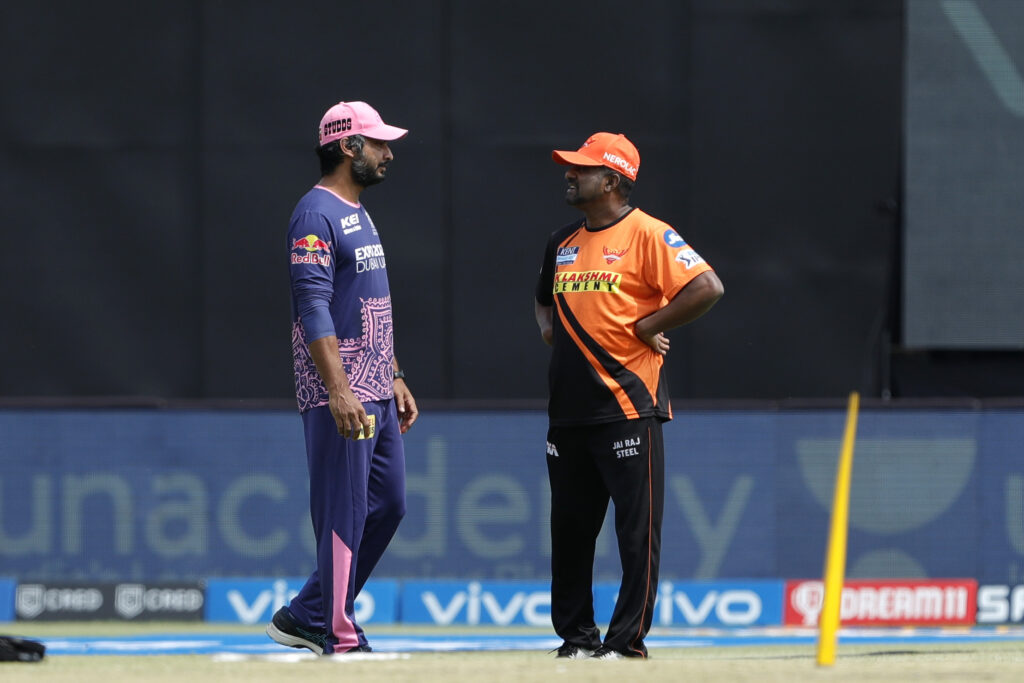 Kumar Sangakkara says he has not seen anyone playing better in Indian Premier League history than Jos Buttler has in the tournament’s 15th edition for the Rajasthan Royals this season.

Sangakkara, a bonafide batting great himself, looked enamoured by the talent, the skill and the game awareness on display from Buttler as he produced his fourth century of the campaign for RR in the Qualifier 2 against Royal Challengers Bangalore.

With Royals needing 158 runs to make the final on May 29 versus Gujarat Titans, the Englishman saved them the potential hiccups and almost singlehandedly guided the team through with an unbeaten 106 off just 60 deliveries, including 10 fours and six sixes. The next highest score for the innings was 23 off 21 from skipper Sanju Samson.

The knock against RCB took Buttler’s tournament tally to a whopping 824 runs from 16 innings at an average of 58.85 and strike-rate of 151.47. Never before in the history of the tournament has an overseas batter produced as many scores of 100 or more as Buttler has in this campaign.

Only two other batters – Virat Kohli (973) and David Warner (848) in the 2016 edition – have scored more runs than him in a single season. While surpassing Kohli looks unlikely with only a game left, Buttler has a strong chance of going past Warner in the list on Sunday.

“I think it’s just his overall game. He’s got some pretty potent strengths, and once he recognises that and trusts those strengths, he then manoeuvres the rest of the bowling to go more and more into his strengths.”

“He’s great against spin, he has got all the shots, and he chooses on certain days which shots to play and which shots to put away for a while. The good thing about Jos Buttler is that he can accelerate at any time. He can be 30 off 30 and then suddenly get to 80-90 off 50.”

The Sri Lankan great also talked about how Buttler dealt with a mid-season slump in his batting returns and regained his best form for the business end of the tournament. After a set of low scores in the second half of the competition, Buttler came into his own with a 56-ball 89 in the Qualifier 1 versus the Titans and backed that up with his terrific hundred against RCB.

Sangakkara said Buttler recognised and accepted his stutters in the back half of the league stage and didn’t try to force the issue, which helped him to calm down and regather his flow at the crease.

Buttler, Sangakkara stressed, “had a little bit of a flutter at one point in the tournament, but he calmed himself down, had good conversations rather than just training. He accepted he’s mortal, he’s human and he can’t have that high level of excellence every single day.”

The director of cricket feels that was an important point of the season for the right-hander, who realised it’s fine for him also to look “ugly” at times as long as he is sticking to his guns in preparations and adjusting his game according to the team situation. The 31-year-old used that sense of pragmatism to shift gears seamlessly during the run-chase versus RCB and didn’t allow the opposition to get a toe into the match.