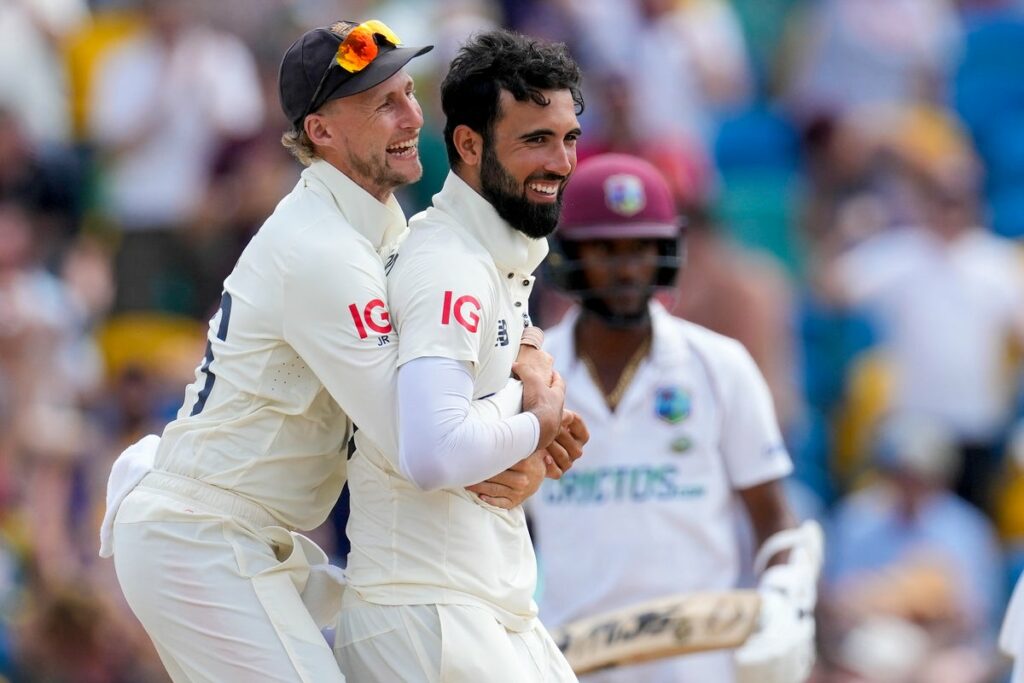 England pacer Saqib Mahmood revealed he rejected an Indian Premier League side ahead of the ongoing season. Instead, the 25-year-old preferred playing in the ongoing County Championship for Lancashire and pushing his Test credentials to become a permanent face in the England team.

He made his Test debut for England during the West Indies tour in March, where he played the last two Tests of the three-match series. Saqib picked up six wickets at 22.83 in the series and impressed many with his ability to reverse swing the red cherry as well.

The pace bowler has played seven ODIs and 12 T20Is as well showcasing his skills in white-ball cricket but decided not to do it in the IPL. Mahmood said he had got an offer to play in the IPL during the West Indies series itself. But he prioritised County cricket in order to make sure that he makes it into England’s Test squad for the upcoming series.

“I turned down an IPL offer just to be here playing for Lancashire and try to push my red-ball credentials. I got an offer while we were out in the Caribbean and it was a decision I had to make.

“I spoke to a couple of the guys around me and felt as though it was in my best interests at the moment to focus on red-ball cricket.

Hopefully that can highlight my ambition to play Test cricket and to give myself the best chance to do that by performing here for Lancashire,”

Mahmood said, as per The Independent.

He stated that he had a conversation with Ben Stokes around the IPL one day over breakfast, and co-incidentally, the offer came on the same day only. Interestingly, Stokes himself pulled out of IPL 2022 to push the Test team that is currently going through hard times.

Mahmood would’ve easily got the NOC from England and Wales Cricket Board as he holds a pace-bowling contract with the governing body. Having said that, he was rested for the opening game of the County Championship against Kent with the board managing his workload and will be back in action for the next game against Gloucestershire to be played from April 21.