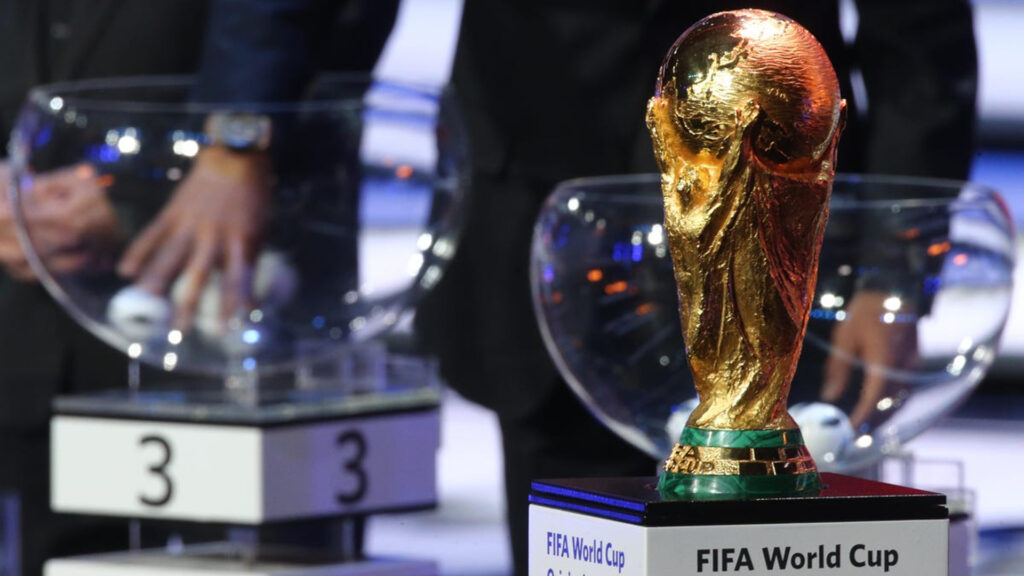 The two-year qualification process for the 2022 World Cup is complete, with all but three slots filled. As teams await the result of the group stage draw on April 1, the pots for the process have been revealed.

The 2022 FIFA World Cup qualification process is complete, and the pots are set for Friday, when the draw for the group stage will take place in Doha.

Italy remained the only major nation from UEFA to miss out on the finals, following their playoff semifinal loss against North Macedonia, who, in turn, lost to Portugal in the final.

Poland, meanwhile, joined the already qualified group winners after overcoming Sweden in their branch of the playoffs. Finally, one of Wales, Scotland, or Ukraine will round up the UEFA numbers; their matches have been delayed because of Russia’s ongoing invasion of Ukraine.

Mexico and the United States of America secured their respective berths in Qatar, joining Canada as the qualified nations from CONCACAF following a nail-biting race to the end on March 30. USMNT lost to Costa Rica, but finished ahead of their opponents, thanks to goal difference; Costa Rica, as a result, will enter the inter-confederation playoffs where they’ll face New Zealand for a place at the World Cup.

Colombia and Chile will be the big misses at this edition of the World Cup after the two CONMEBOL nations failed to get out of their qualifying group. Peru claimed the last spot through the qualification cycle and will face either Australia or the United Arab Emirates for one of the two inter-confederation spots.

Below are the pots for the 2022 FIFA World Cup group stage: