Saha opens up on dressing room conversations regarding Ranji Trophy 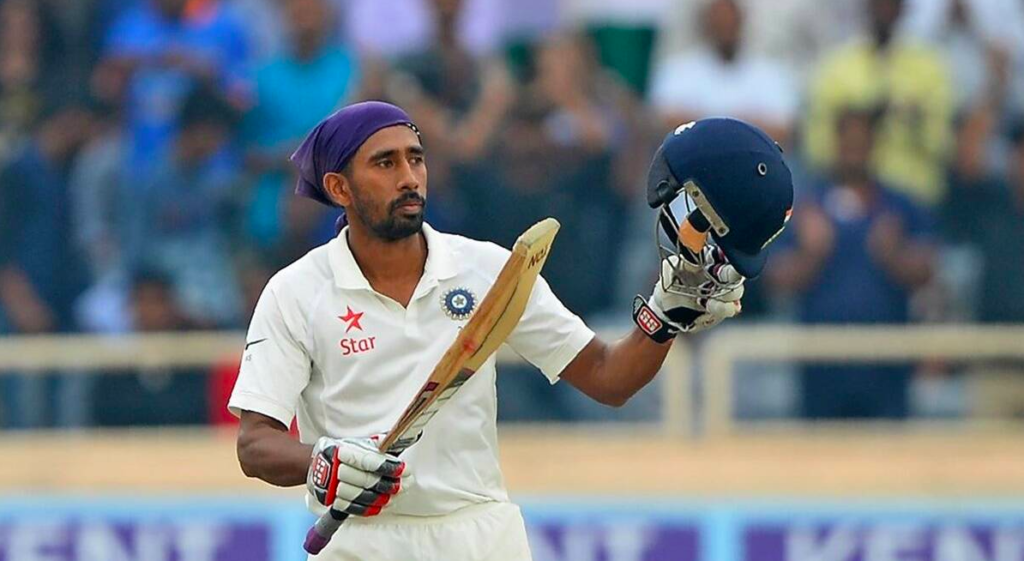 Wicketkeeper-batter Wriddhiman Saha was perplexed by the news surrounding his non-participation in the Ranji Trophy getting leaked much before his official announcement. He is also likely to be snubbed from the Indian Test team as the management are likely to bet on KS Bharat as the replacement keeper instead.

In the upcoming Test series against Sri Lanka, Saha’s position in the Indian team is in danger, along with senior batters Ajinkya Rahane and Cheteshwar Pujara. The spectacular rise of Rishabh Pant in this format has relegated Saha to the bench, while recent speculation has suggested that the management is taking a look at grooming KS Bharat as a backup keeper for Pant instead.

Although the squad hasn’t been officially announced, it is widely believed that out-of-form senior players are likely at the end of the rope. While Rahane and Pujara have opted to participate in the upcoming Ranji Trophy to continue to prove their worth, Saha has opted out of the Bengal Ranji squad.

The 37-year-old admitted that he was surprised by the news getting leaked as he has followed official protocols and didn’t mention any of it to the media. He also mentioned that as long as he’s in the team, he cannot shed light on further details.

“I went to the Cricket Association of Bengal and told the president that I would not play Ranji Trophy this season.

Whatever happened after that was not in my control and I did not tell anything as I am still a part of the Indian cricket team and as per protocols, I cannot speak about anything that happens in the dressing room or any conversation that is spoken personally within the team.,”

said Saha as quoted by Sportskeeda.

The veteran also noted that he had directly informed the Bengal Cricket Association that he wouldn’t be participating in the Ranji Trophy this season. He also mentioned that these dressing room conversations are highly confidential.

Saha was recently purchased by Gujarat Titans for INR 1.9 crores in the IPL 2022 mega auction.