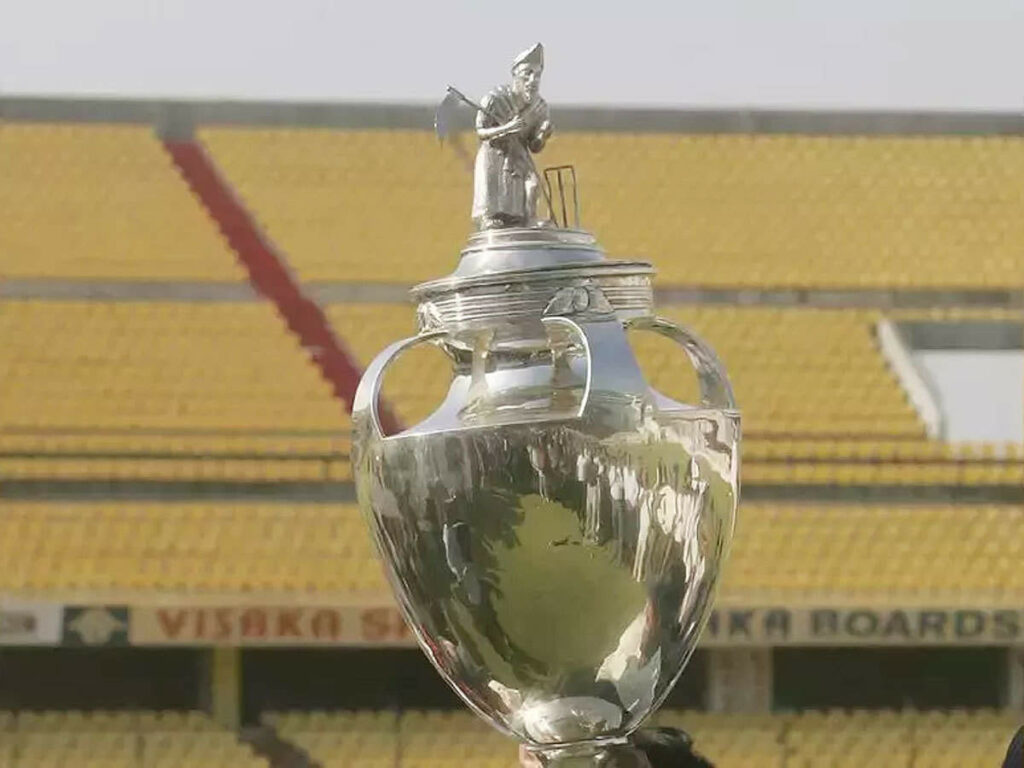 The Board of Control for Cricket in India on January 4 postponed the forthcoming season of the premier domestic first-class competition, keeping in mind the rising threat borne out of the surge in Covid-19 positive cases in the country.

The Ranji Trophy, which was cancelled entirely last winter because of the pandemic, has now been delayed by the Indian board as it keeps a close eye on how the health situation develops around the nation with the looming threat of the third wave of the pandemic.

Apart from the Ranji, the BCCI has also postponed the U-25 CK Nayudu Trophy and the senior women’s T20 league for the 2021-22 season, having last week postponed the U-16 Vijay Merchant Trophy. The board will be monitoring the health developments closely in the next week or so before taking a call on when to start those tournaments.

“BCCI does not want to compromise the safety of the players, support staff, match officials and other participants involved and hence, has decided to put the three tournaments on hold till further notice.

The BCCI will continue to assess the situation and take a call on the start of the tournaments accordingly,”

said board secretary Jay Shah in a media release.

“BCCI thanks and continues to appreciate the efforts of the healthcare workers, state associations, players, support staff, match officials and all the service providers who put their best foot forward to host more than 700 matches across 11 tournaments in the current 2021-22 domestic season.”

The Ranji Trophy was the most anticipated part of the Indian domestic calendar for this winter, in no small part because of previous year’s cancellation when the pandemic firmed its dangerous grip over the country.

The tournament was due to start on January 13, with Elite and Plate Group first-round matches scheduled in Ahmedabad, Bangalore, Mumbai, Thiruvananthapuram, Kolkata and Chennai, six of the major cricketing centres.

Keeping in mind the difficulty of hosting the tournament in current times, the BCCI had already contracted the Ranji Trophy, with the competition going from four groups to six groups and teams in the Elite groups getting only five guaranteed fixtures before the knock-outs.

But even that arrangement is under threat now as India prepares for the possibility of the third wave of the pandemic, with several states already announcing night and weekend curfews and taking other measures to try and safeguard the citizens.

Within the cricketing set-up, six players in the Bengal camp and their assistant coach had tested COVID-19 positive on January 3, before the news came to light that Mumbai cricketer Shivam Dube and their video analyst are also affected by the virus.