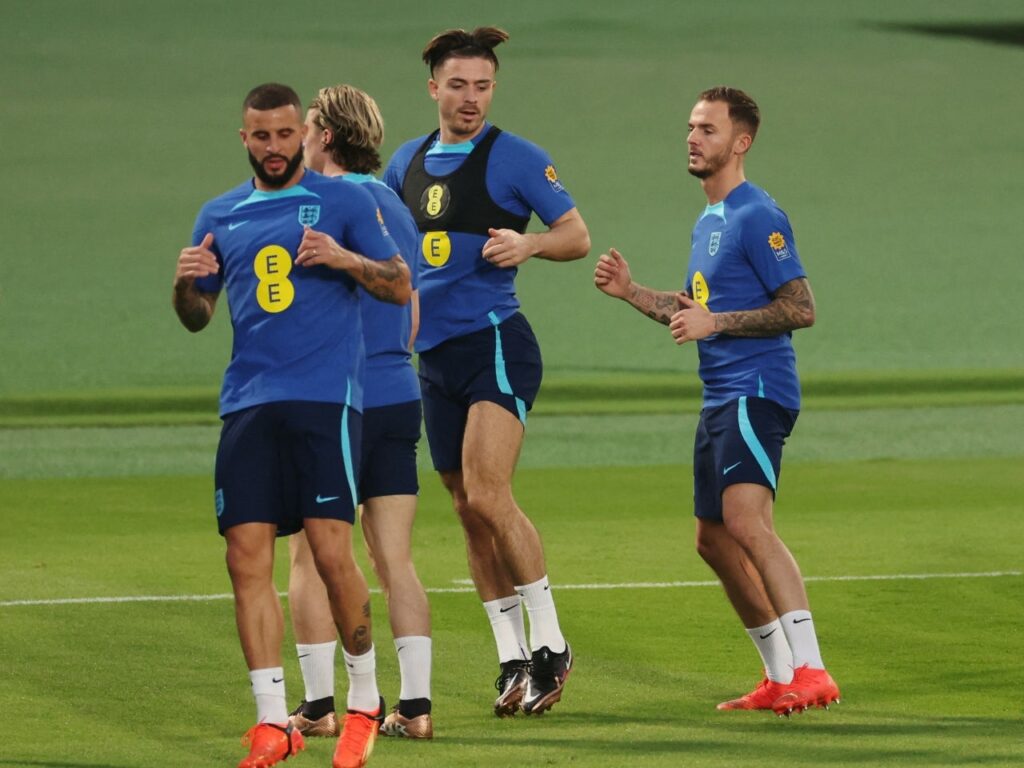 England head coach Gareth Southgate has confirmed that his starting XI in the Three Lions’ first World Cup game will not feature full-back Kyle Walker or midfielder James Maddison. Both players are recovering from injuries they had sustained during their Premier League commitments with Leicester City and Manchester City respectively.

However, Southgate said that their recoveries were taking place along expected lines, and added that they will be involved further along the tournament as England try to better their performance in the World Cup, after reaching the semifinals in Russia.

Maddison has been impressive for the Foxes, the star performer who has been carrying a Leicester side which was frankly poor for most of the first half of the season. The playmaker has scored seven goals and also registered four assists in 13 Premier League games so far.

Walker, meanwhile, has been an integral part of both the Manchester City side under Pep Guardiola and also for England, where he generally occupies the right side of a back three. Southgate will be hoping that he recovers quickly, as his system heavily relies on Walker’s pace while tracking back against fast counter attacks.

“Kyle Walker is a little bit short (of fitness) for this game, but is progressing really well. We are ahead of where we thought he might be at this point. Maddison hasn’t been able to train since we arrived, so he will not be able to make the game tomorrow”

Southgate said as he provided an injury update on the two stars.

Iran coach Carlos Queiroz showered praise on England’s squad, and midfielder Phil Foden in particular, calling the current English side “the most competitive he had seen since 1966”.

“I worked with the generation of Rio Ferdinand, Paul Scholes, David Beckham, all those guys, but this national team is really, really different, because they make a realistic approach to any single game, which makes them very dangerous,”

Apart from Iran, the Three Lions are also group with Wales and USA in Group D of the World Cup.