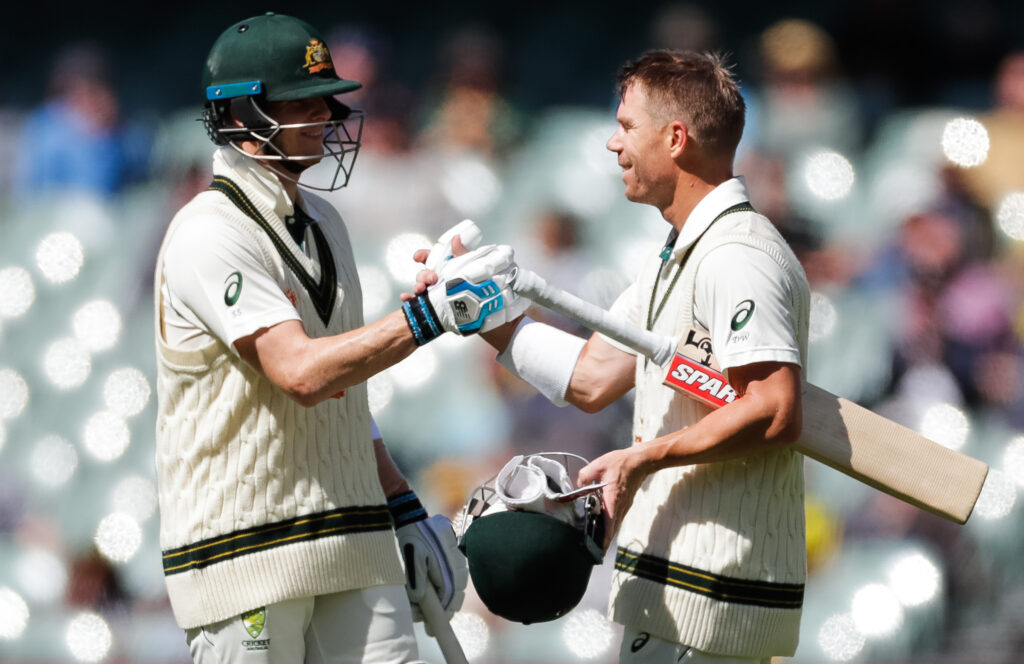 The 35-year-old looks set to turn out in the Big Bash League for the first time in a decade as he appears “unlikely” to take part in the inaugural International League T20 set to be launched in UAE next January.

Warner is in negotiations with Cricket Australia for a comeback to BBL after reports emerged that he will play the new league in UAE amidst a gap in the international calendar following the cancellation of Australia’s home ODI series against South Africa.

As per a report recently published in The Australian, the player was eyeing a go-ahead signal from CA to take part in the UAE league, which is backed up by the corporate giants that own teams in the Indian Premier League. Warner’s IPL franchise Delhi Capitals being one of them, have got ownership rights to the Dubai Capitals franchise.

This was a major headache looming for CA, who couldn’t have denied Warner the participating agreement since their national contract doesn’t bind the player from featuring in BBL and other domestic competitions while not on international duties.

Warner skipping the BBL despite a window in the calendar was considered the final nail in the coffin for the league that is now facing a genuine existential crisis among the world’s biggest superstars. They would obviously prefer the bigger paycheque offered by the UAE league and the ones based in South Africa and the USA, set to mushroom in a similar window.

Legend Adam Gilchrist, who does broadcasting duties for the BBL, termed it a “financial suicide” if CA lets Warner and other top Australian cricketers play elsewhere when there is an opportunity to turn out for its own tournament. Warner hasn’t played the BBL since 2013.

That looks set to change, however, as ESPNcricinfo reported that the Warner-ILT20 deal looks “almost certainly off” now, with the player’s manager James Erskine that he is in negotiations with CA and Australian Cricketers Association to play the BBL. Erskine told the Sydney Morning Herald about Warner’s potential return to Australia’s premier domestic T20 competition.

CA would be relieved to have Warner’s commitment to play the BBL, which is likely to see other prominent Aussie stars following suit. The board had been under major pressure amidst the speculated likelihood of its contracted players, who don’t have a BBL deal with any of the clubs, getting paid significantly higher sums to play in the ILT20 league in UAE.

The issue of backing one’s country-based league or preferring the bigger cheque offered by the league elsewhere had emerged after South Africa controversially opted out of their touring commitments for the ICC Super League in January. The Proteas will instead take part in the inaugural edition of their own T20 league, which is also backed by IPL financial players.

The cancellation of those three ODIs opened up a big gap in the calendar for Australian Test regulars, who will have their home season ending with the third and final Test against South Africa in Sydney on January 8. Since the tour of India for the Border-Gavaskar Trophy doesn’t start until late February, CA had hoped that the likes of Warner, Steve Smith, Pat Cummins and Mitchell Starc can play the business end of the BBL 13 that runs from December 13 to February 4. The UAE league will be played between January 6 to February 12.

CA has been wary of BBL getting reduced into a second-tier league amidst stiff competition and has planned only one international series in January for their upcoming four-year FTP to clear the deck for top Australian players to play the league. The board has also extended the salaries for foreign players and will be having its first overseas player draft for maximum attraction.