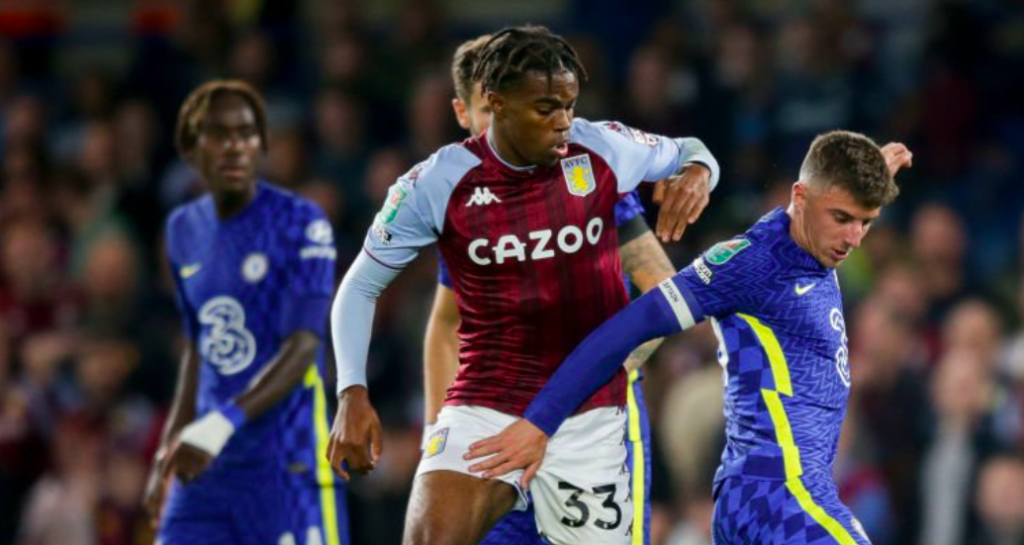 The Blues have announced that they have reached an agreement with fellow Premier League outfit Aston Villa for the permanent transfer of midfielder Carney Chukwuemeka. The two clubs confirmed the same via a surprise statement released on Tuesday evening.

“Aston Villa and Chelsea can confirm that the clubs have reached an agreement for the permanent transfer of Carney Chukwuemeka. The 18-year-old has been given permission to travel to London to discuss both personal terms and undergo a medical,”

According to Fabrizio Romano, the London club will pay Villa a fee in the region of 15-20 million pounds for a player who attracted interest from European heavyweights AC Milan and Barcelona earlier this summer after it emerged that he wouldn’t sign an extension to his current contract. The Englishman will sign a six-year deal with the Blues, undergo a medical on Wednesday, and be presented as a Chelsea player later this week.

Meanwhile, after raiding one Premier League club for a youth prospect, Chelsea could do the same to another. Reports claim that the Blues are interested in Southampton’s right-back Kyle Walker-Peters as they look to add competition and cover for Reece James to their squad. Inter Milan’s Denzel Dumfries is also a target for the same position.

A product of the Tottenham academy, Walker-Peters joined Southampton on loan in January 2020 first before making his move permanent. In his two years at the club, the fullback has become one of Ralph Hasenhuttl’s most-trusted players, starting, often, from either the right or the left of his defence.

Meanwhile, one of Chelsea’s youngsters could be on his way out of the club. Malang Sarr, whom the Blues signed on a free transfer from OGC Nice in 2020, is linked with a transfer to AS Monaco, according to Standard. The Ligue 1 outfit is prepared to sign the Frenchman on loan with an option to buy at the end of the stipulated period.