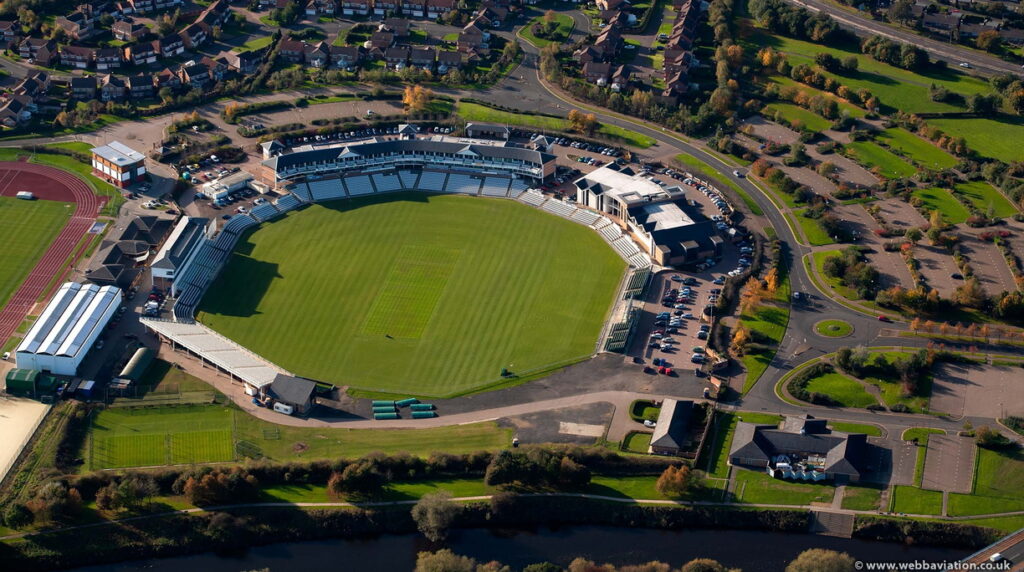 After having hosted India for a Test, three ODIs and as many T20Is across the last 17 days, England will now host South Africa for a multi-format series, with the first ODI to be played on July 19 in Chester-le-Street.

The current World Cup holders went down to India by 1-2 in a three-match home series recently – just their third at home in 15 contests since the 2015 World Cup. The post Eoin Morgan era has begun with a rare series without a 300-plus score – the first since the upsurge began in the 2015 summer.

But there’s a lot more to their series opener against South Africa, with an aim to give Ben Stokes a fitting farewell, after the dynamic all-rounder made a shocking retirement call from the format on Monday.

While Jos Buttler’s men have stuck to their ultra-aggressive mode, that they didn’t last their full 50 overs in any of the three games against India remains a cause of worry. Joe Root’s rare underwhelming sequence of 0, 11 and 0 didn’t help either, in a series wherein only Buttler was the only half-centurion for the hosts.

Reece Topley emerged as the lone positive in the bowling department, his 6/24 at Lord’s last week – the best ever ODI returns for England – being the highlight. That stated, England still have enough match-winners in their ranks to outperform any opposition on a given day.

The Proteas, meanwhile, have had a mixed run in ODIs in 2022. The started off with a 3-0 clean sweep of India at home, before going down to Bangladesh 1-2 in March, with the latter coming in absence of a host of regular players.

The scored 318/9 and 360/7 in the two warm-up games recently, with Janneman Malan and Heinrich Klaasen scoring hundreds, and that lends plenty of positivity in a line-up that also features Quinton de Kock, Rassie van der Dussen and David Miller.

Regular skipper Temba Bavuma is ruled out of the tour with injury, while premier speedster Kagiso Rabada will miss the ODI series to focus on the shortest version.

Jonny Bairstow had a brilliant start to the summer with thrill-a-minute match-winning hundreds in Tests, but couldn’t quite replicate that in the recent ODIs. He’ll seek confidence from his record at the Riverside Ground, wherein he’s registered scores of 83*, 79, 104 and 43 in the four outings till date, which make him the only batter to have aggregated over 300 at the venue.

Reece Topley, after enduring a challenging phase in his career, has bounced back with flying colors, and returned nine wickets at a staggering 9, including the scalps of Rohit Sharma (twice), Shikhar Dhawan (twice) and Virat Kohli recently. That left-arm angle, aided by swing and seam could once again challenge the Proteas, who haven’t played the format for a while.

Quinton de Kock, as ever, remains the key, as he was when the two teams had last faced off in a three-match series in South Africa, wherein he’d finished the leading-run scorer in a 1-1 drawn series, after having also done so in a 1-3 Test defeat that preceded the ODIs. Relieved off the captaincy pressure, de Kock could prove even more lethal at the top, and the form of the rest of the batters present encouraging signs.

David Miller rediscovered his best in the shortest version in Gujarat Titans’ winning IPL 2022 campaign earlier this season, and was at it yet again in the 2-2 drawn T20I series in India. Three of Miller’s four ODI innings against England have been unbeaten half-centuries, and the strike-rate stands at a strong 125.45. That makes the team’s most capped ODI player (among the current lot) a premier match-winner against the second-ranked outfit.

England have won four of the last six completed head-to-head contests, while it stands at an even 5-5 if extended to 10 games. The hosts, still with enough firepower in their ranks, start as favourites, more so after having faced a reality check against India.

Root and Bairstow could well be just an innings away from translating their Test cricket success to the shorter version, and Stokes would be determined to leave a mark in his farewell in front of his home crowd. The bowlers might find it relatively easier to test South Africa’s batting, for the visitors have been away from the format for a while.

That stated, expect Proteas to present a stiff challenge with a well-rounded starting XI.