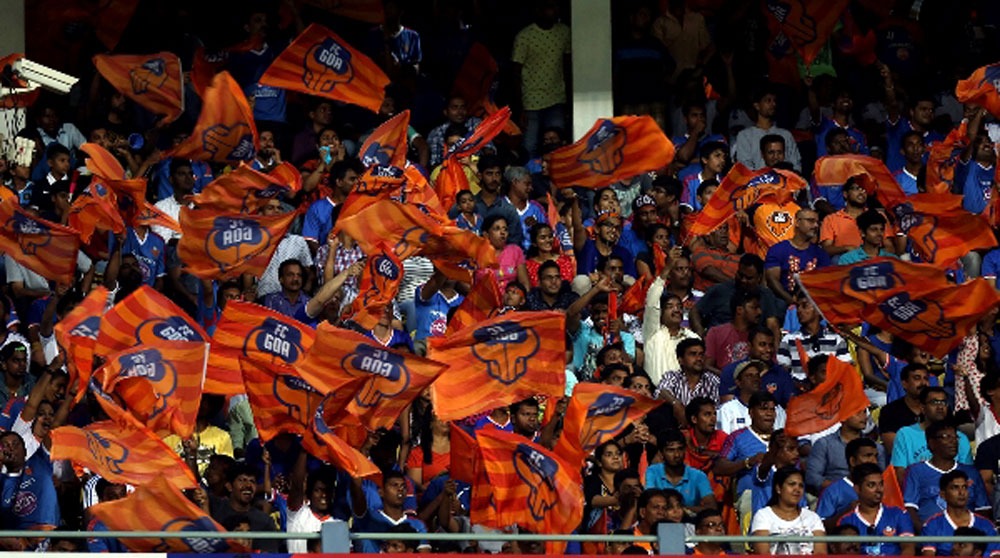 1Xnews has entered into an agreement with football club Goa, which plays in the Indian Super League. The contract is for the entire 2021/22 season. Within its framework, the 1Xnews logo will be displayed on the team’s shirts during games, as well as on the training uniforms of the players.

Also, within the framework of cooperation, 1Xnews will participate in the club’s activities on social media. In addition, advertisements for the news site will appear in live broadcasts of matches featuring FC Goa in the ISL.

“We are excited to announce that we are FC Goa’s shirt sponsor this season. In FC Goa, we found a brand that was as modern and proactive in their approach as we are. We believe that this relationship will pay huge dividends to both of us.

“As a global brand, we have been looking to push the boundaries of fan experience for football fans around the world. And that is what our aim will be for the fans of FC Goa and Indian football. They, above all, value their fans and know what it means to be a supporter of the beautiful game.

“In FC Goa, we saw an entity that values ​​partnerships and looks to go above and beyond to eke out the best results from associations like ours. We’re confident this deal will bring even more momentum to the Gaurs ’upcoming ISL season.”

FC Goa president Akshay Tandon is confident that the cooperation will be fruitful:

“I’m delighted to be able to announce our new partnership with 1Xnews. The partnership shows the growth of the Club and the League. They are a reputable brand and share our vision of growth.

“The front-of-shirt sponsorship is vitally important to the Club. And we believe that this partnership will help us make even more tangible contributions to Indian football.”

For 1Xnews, this is its first sponsorship experience in the Indian Super League. The sports site specialises in cricket and football and is committed to covering FC Goa’s sporting activities.

FC Goa was founded in 2014 and has been a regular member of the ISL since that time. The Gaurs are the most stable club in India, having made their way to the playoffs in six out of seven seasons.

In 2021, FC Goa achieved a historic milestone as they became the first Indian club to compete in the group stage of the AFC Champions League. The Gaurs are also the reigning  Durand Cup holders.

And in the new season, the team will be focused on conquering new heights and performing as successfully as possible in the Indian Super League with the support of 1Xnews.